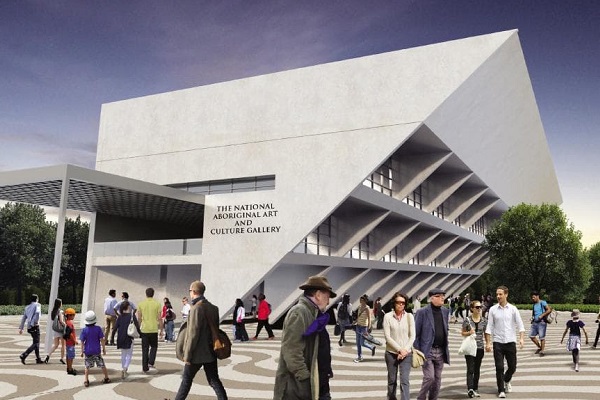 These include embracing new technology and using the internet to communication, a review next year to ensure that current grants are helping independent artists, as well as championing First Nations creatives, the encouragement of more investment in the arts, and more tours to regional areas and more support for their arts scenes.

The 128-page, $385,000 report was compiled by former Australia Council Chief Executive Tony Grybowski and consultant Graeme Gherashe in the first half of this year, and accepted submissions from 2500 organisations and individuals across the state.

Gherashe advised “the big one is entrepreneurial funding models - not looking to government for funding, increasing collaborations and partnerships.”

However, while Premier Marshall launched the report, he made no commitments to back its recommendations, merely saying that the South Australian Government would “consider” doing feasibility studies for creation of a concert hall for orchestras and a multipurpose black box theatre.

While the South Australian Government’s response either accepts or supports in principle most of the report’s 45 recommendations, it has not committed to funding for any new projects. 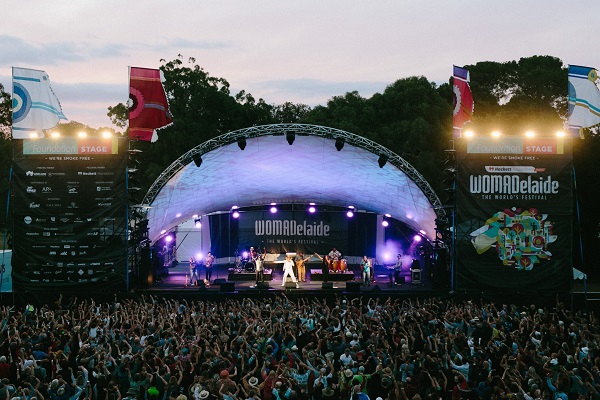 Premier Marshall stated “it’s a massive workload that we have over the next five years to implement this Arts and Culture Plan, but it’s a really important piece of public policy that we want to crack on with.”

At the launch, Premier Marshall talked of wide-ranging benefits for the more than 16,000 workforce in state’s cultural sector, overlooking that last year his administration cut $4.9 million from the 2018/19 arts budget and effectively dismantled ArtsSA.

While ArtsHub described the Plan as “light on substance” and Adelaide newspaper The Advertiser dismissed it as “a let-down”,  the vision is to have Adelaide join the ‘smart city’ movement and become more inspired and inspirational, including a new art-focused high school, and making South Australia a centre for tertiary education for the arts

The 45 recommendations also include a new shared ticketing system for small to medium arts organisations, walking tours of the city and looking at a new much-talked-about concert hall for classical and acoustic performances.

It also included clear rules for local companies to access the Adelaide Festival Centre’s venues and an annual schedule of festivals.

A proposed Aboriginal Art and Cultures Gallery and upgrades to existing indigenous collections storage, both funded in this year’s State Budget, remain at the centre of the South Australian Government’s objectives.