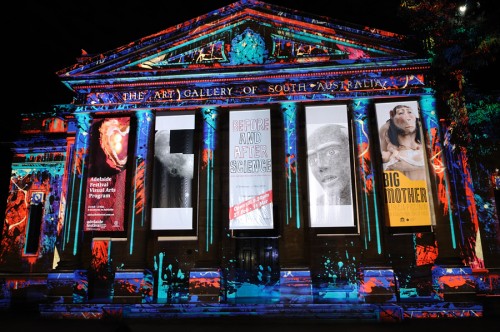 The Adelaide Festival has secured a further $1.25 million in annual funding over the next three years in the latest South Australian Government budget to help it “continue to attract major performances and events”.

Adelaide Festival eclipsed its previous 2018 box office record by over $1 million this year, adding to the more than $109 million of new money injected into the state economy by Adelaide’s 11 major arts festivals, an increase of 27.7 per cent on the previous year.

Gross economic expenditure generated by the festivals and events, which include the Adelaide Festival, Fringe, Womadelaide and Cabaret Festival, rose by 29.2 per cent to $345.9 million and created 1045 full-time equivalent jobs, according to Festivals Adelaide.

To capitalise on global growth of festivals and Australia’s creative industries, a new plan to co-create a bachelor degree majoring in festivals management with the University of South Australia’s new School of Creative Industries has been announced by Festivals Adelaide Chief Executive Christie Anthoney.

Anthoney advised “jobs within the festival sector are incredibly diverse and can revolve around many other disciplines, most commonly project management, producing, marketing and finance.

“It is therefore crucial that the new Bachelor of Creative Industries - Festivals Management Major provide a wide range of skills and direct experiences for this developing sector.”

However, many organisations previously under the umbrella of Arts South Australia are now facing cuts and efficiency measures in their new departments with the South Australian Government having withdrawn funding for both the Adelaide Fashion Festival and Brand South Australia earlier this year.