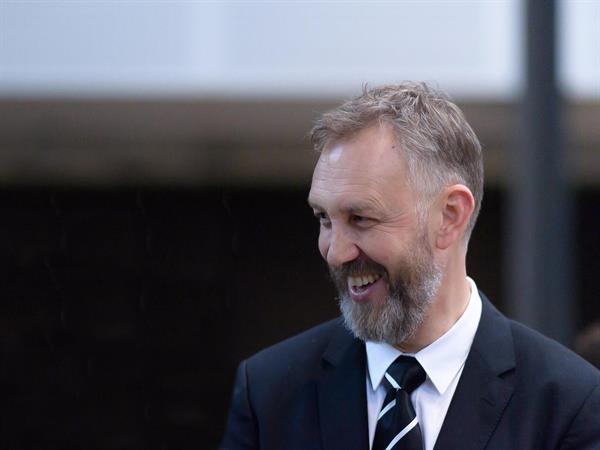 South Australia’s first Arts Plan since 2000 is to be developed over a six month period, with the results due for release mid-year.

Grybowski will work in partnership with strategic consultant Graeme Gherashe and a team of experts to undertake a comprehensive review of the state’s arts, cultural and creative sector and its funding structures.

Grybowski said the importance of physically going to rural and remote areas and communities, and not just Adelaide for meetings, is critical, “we're looking forward to meeting artists and stakeholders in metropolitan, rural and remote areas to hear their stories, ideas and aspirations. This will help us to understand better the needs of the rich and diverse communities across South Australia.”

South Australia’s reputation as an arts and culture centre is well-known around the world. The sector employs more than 16,000 people and is characterised by a rich diversity of practice and practitioners, unique and historic assets and facilities, world-renowned festivals and collections, and state-of-the-art creative industries.

The resulting plan will introduce a fresh narrative about arts and culture throughout South Australia and propose a compelling story of what the state’s arts, cultural and creative sector aspires to become. 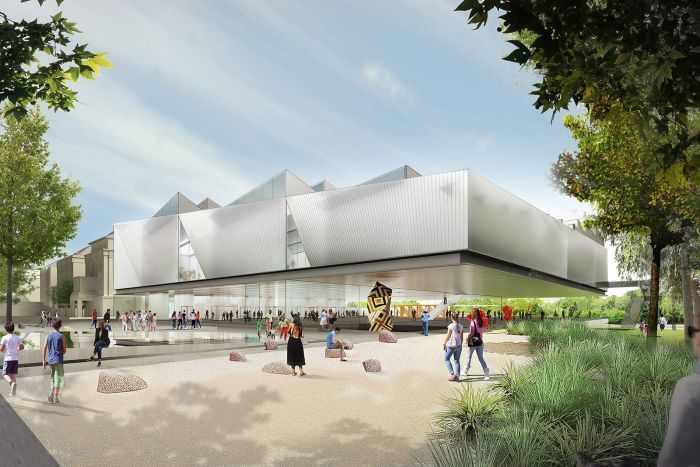 South Australian Premier Steven Marshall described the development of the Arts Plan as a pillar of his government’s election commitments for the arts, advising “we are very pleased to be working with such great leaders in the field of arts and cultural strategy.

“I am pleased that Grybowski and Gherashe’s approach to the significant task ahead is positive, and moreover, I’m confident that their collective experience will result in the development of a plan which is based on broad and extensive consultation."

These consultations will take the form of digital surveys, focus groups, interviews and ‘town-hall’ meetings that will be held across the state. An Advisory Group comprising South Australian and national arts and industry leaders will be established early in the process.

As reported in ArtsHub, members of the South Australian arts sector have welcomed the appointment of the Arts Plan consultancy team and their statewide approach.

Gail Kovatseff, Chair of the Arts Industry Council of South Australia (AICSA) told ArtsHub: “In order to advance the development of the arts and creative industries in South Australia, AICSA has advocated for an arts plan for the last five years, and following extensive consultations with the industry over two years, produced its own independent plan, Creative South Australia: A Vision for the Arts released in December 2017. Therefore, AICSA is pleased that the Government has kept its election promise to produce an Arts Plan. We are excited to see that extensive consultations are planned in order to allow many voices and a range of stakeholders to contribute to the plan.”

Jessica Alice, Director, Writers SA, congratulated Grybowski on his appointment, and added that she was delighted to see literature represented in the consultation team with the inclusion of author Dr Claire Scobie.

Alice added "I am glad to see the State Government delivering on its promises, however our arts community is still doing it tough – particularly small-to-medium organisations, whose funding remains at an all-time low and requires urgent investment. There has been great anxiety in the community since arts was removed as a state ministry. I hope this period of consultation is the beginning of closer communication between government and the creative sector."

Image: Tony Grybowski (top) and the design for the planned art gallery building on the old Royal Adelaide Hospital site - put on hold by the current Soouth Australian Government (below).