2020 Fringe World Congress to be hosted by Adelaide 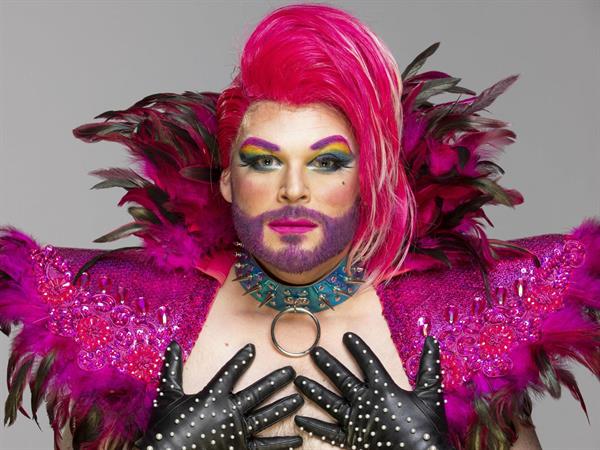 Adelaide has been selected as the host city of the 2020 Fringe World Congress, which will be held to coincide with Adelaide Fringe’s 60th anniversary.

Established in 2012, the Fringe World Congress is the only formal gathering of international Fringe representatives and brings together directors and organisers of Fringe festivals from across the globe to share ideas and network.

It will be the first time the biennial Congress has been held in the Southern Hemisphere with recent events held in Edinburgh and Montreal.

“The Congress will be a great platform for our festival to increase its international exposure while also raising the profile of South Australia as an arts destination. Adelaide Fringe is the party that defines our city and we want everyone to be able to experience the festival’s vibrancy and transformative power for themselves.”

World Fringe Managing Director Holly Lombardo said she was delighted that the next Congress would be held in Adelaide, adding "this will be the fifth global meet of Fringe directors like this, and after destinations like Edinburgh and Montreal it is right and fitting that it’s going to the Southern Hemisphere – especially for Adelaide Fringe’s 60th.

"I know Adelaide Fringe will be perfect hosts for such a wonderful conference of international Fringes and I look forward to being part of it.”

Adelaide Fringe is the world’s second largest fringe festival after Edinburgh and both festivals’ long-term success has seen fringe festivals pop up in more than 275 cities across the globe. 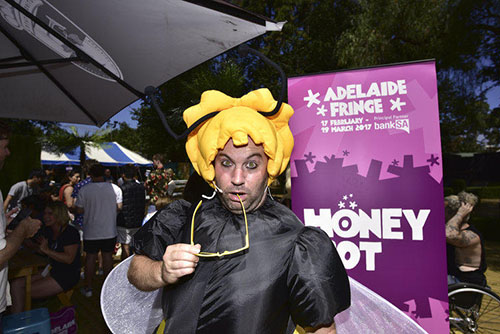 Edinburgh Festival Fringe Chief Executive Shona McCarthy said she was thrilled to hear Adelaide would host the next Congress.

“It’s a wonderful opportunity for creative learning and exchange and for fellow Fringe festivals around the world to join Adelaide in celebrating its special birthday year. Edinburgh Festival Fringe can’t wait to join our fellow ‘fringers’ in the Southern Hemisphere,” McCarthy said.

Another major drawcard for international delegates is the Adelaide Fringe’s Honey Pot arts marketplace, which is held during the festival each year.

Croall said Honey Pot aimed to support performers in sharing their work and provide a dynamic matchmaking service for artists and industry delegates, adding “Honey Pot will not only benefit artists who have the opportunity to meet with international festival directors and programmers but also delegates of the Fringe World Congress who will also have the opportunity to network with these arts industry heavyweights."

The Fringe World Congress will next be held as a part of the 2020 Adelaide Fringe (14th February to 15th March).

Images: International artist Jason Chasland will perform Leather Lungs: Son of a Preacher at this year's Adelaide Fringe (top) and a major drawcard for international delegates is the Adelaide Fringe’s Honey Pot arts marketplace, which is held during the festival each year (below, Trentino Priori).