The report, by Perth-based international performance analysts Culture Counts, said there were 460,659 attendances (up 18% from 389,000 last year) for Artistic Director Wendy Martin’s 2018 Festival program acclaimed for its diversity, excellence and value to the community.

New audiences increased by 12% at a Festival that included 270 free and paid events featuring 651 Western Australian artists and 503 visiting international and Australian artists. The average ticket price was $29.38.

Some 96% of survey respondents said Perth Festival was important to our local cultural life and 94% said it delivered high-quality cultural experiences to the people of Western Australia.

Beyond the packed theatres, the Festival made a big impact with its education and arts sector development initiatives in community halls, workshops and schools across with more than 3,000 Western Australians develoing their creative skills through the Festival Connect program and more than 4,700 students taking part in the Education Program. 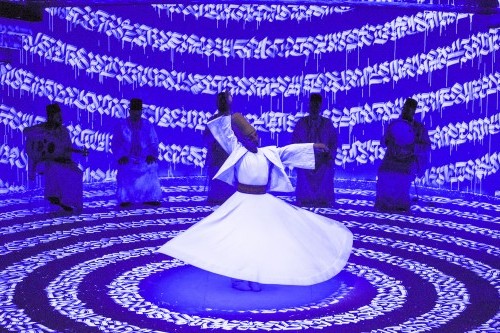 Festival audiences spent $4.3 million at the box office and an additional $9.9 million on meals, drinks, accommodation and other associated activities. Combined with the impact of the Festival’s own expenditure, the flow-on economic impact to Western Australia was $25.6 million.

The 6751 visitors to Perth from intrastate, interstate and overseas comprised 7% of Festival audiences. They stayed a total of 26,501 nights and spent $1.052 million on accommodation alone.

• 98% of people believe the State Government should invest in the local arts and cultural sector;
• 96% of Festival Connect participants wanted to take part in the arts sector development initiative again next year;
• 86% of artists said the Festival had opened new opportunities for them;
• 95% of teachers said the Festival gave their students incomparable arts education experiences. 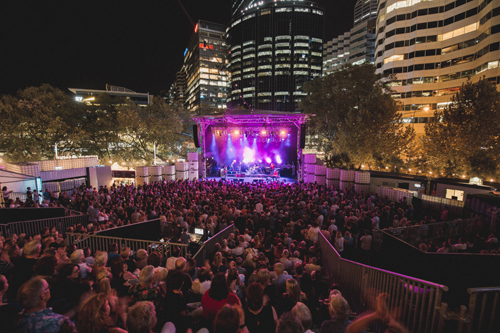 Commenting on the importance of the event, Perth Festival Executive Director Nathan Bennett stated “we are thrilled with this confirmation that our city hosts one of the greatest curated arts festivals in the world, attracting tourists and the best international artists to Perth, fostering Western Australian talent and developing our capacity for innovation.

“This report represents the biggest and most significant dataset ever captured by the Festival and we will use it as a new baseline by which we can measure future success in our mission to enrich life through art in Western Australia.”

The Culture Counts report combined ticketing data with wider expenditure analysis and a survey of more than 4000 people.

The 2019 Perth Festival will run from 8th February to 3rd March with the full program will be launched in November.