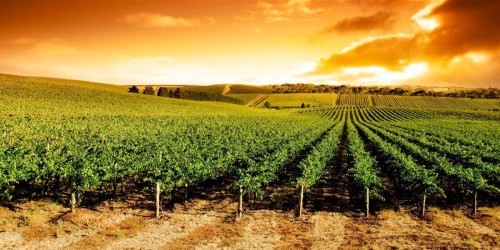 “Now is the time for our State Government to further invest, with industry calling for the imminent state budget to highlight a strong commitment to the visitor economy in South Australia.”

Foreign visitors numbers to South Australia dropped by 3% in the 12 months to December 2018 along with a 3% drop in expenditure, according to figures released last month.

De Bruyn added “there is fierce competition both nationally and globally, and our growth is less than the national average.

“This itself supports the argument that much more needs to be done if we want to remain competitive.”