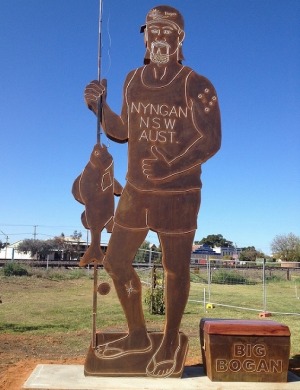 Local councils continue to invest heavily in the development of the regional tourism industry, according to new research by the Australian Regional Tourism Network (ARTN).

The newly released research, Local Government Spend on Tourism, shows that the annual investment from local governments into tourism initiatives and programs exceeded $373 million, with $250 million of this invested by regional and remote local governments.

More than 250 councils contributed to the research which was recently published by the Australian Regional Tourism Network. The research was conducted by DBM Consultants who contacted the nation’s 561 Councils and received an excellent response rate of over 46%.

The research quantifies the important role local government plays in supporting Australia’s tourism industry through events and services such as visitor information centres, festivals, promotion, marketing and tourism development. Councils themselves realise the important role they play, as indicated in the research with nine in 10 agreeing tourism offered future economic development opportunities. 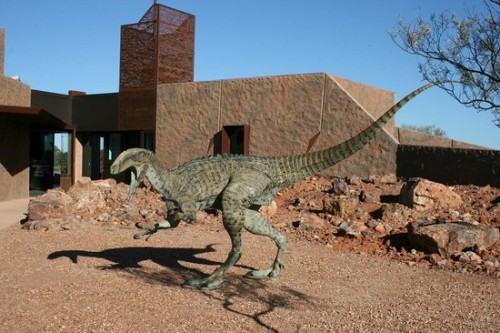 Commenting on the research, ARTN Chair David Sheldon stated “for many years now, we have heard how much is invested into the ‘marketing’ (demand) by the state and federal governments without the realisation to the importance of the local government’s contribution to the Australian tourism industry.

“Local governments play a critical role in delivering on both the ‘supply and demand side’ for the community, in business and leisure.”

"At a national level, the financial contribution by local governments to tourism had never been commissioned. We limited the number of questions to deliver a weighty result for a first up collection. You can take a horse to water but you can’t make them drink, so to get this result is fantastic.”

Sheldon also recognises the partners in this important project, adding “I believe the ARTN struck a chord with Austrade, The Australian Local Government Association, Destination NSW, Tourism and Events Queensland and the South Australian Tourism Commission, regarding the importance of evidenced based research to benchmark the investment local governments make to our industry.

“Tourism helps define the economic and social fabric of a region through creating experiences that locals utilise and are proud to showcase to visitors.”

For more information go to www.regionaltourism.com.au

Image: The 'Big Bogan' in Bogan, NSW (top) and Dinosaur Canyon in Winton, central-west Queensland (below).