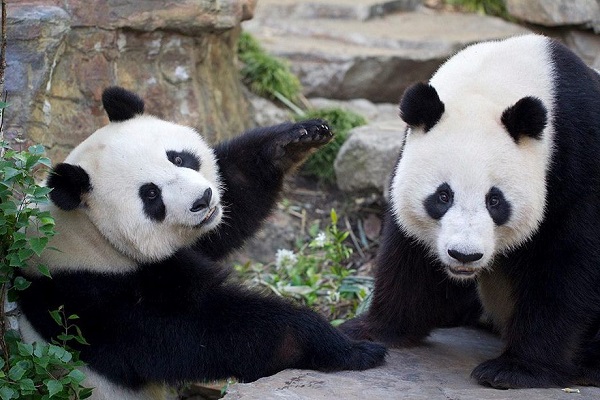 Federal Government Trade and Tourism Minister Simon Birmingham has said Adelaide Zoo's two popular giant pandas will be remain in the country regardless of who wins the upcoming Australian election.

With the lease to retain the two pandas set to expire later this year, Minister Birmingham has advised of a deal with the Chinese Government that will see the pandas, Wang Wang and Fu Ni, remain in Adelaide until at least 2024.

Despite making the announcement, the Federal Government itself will not be paying for the pandas, rather the South Australian Government will be spending about $3.5 million over five years for the pair to remain at the Zoo until at least 2024.

Minister Birmingham advised “we've been working closely with Zoos SA to … give five years of future certainty to the pandas.”

The announcement, which is part of a bigger deal involving a $50 million safari resort at Monarto Zoo, comes just weeks after Federal Labor committed to keeping the pandas.

At the time, Prime Minister Scott Morrison made it clear the animals were not a priority.

However, South Australian Premier Steven Marshall said the pandas had become a major tourism drawcard over the past decade, and that keeping them had involved "delicate" negotiations.

Premier Marshall advised “we love Wang Wang and Fu Ni. They're a massive attraction here (and) we would love to have some panda cubs right here at the Adelaide Zoo." 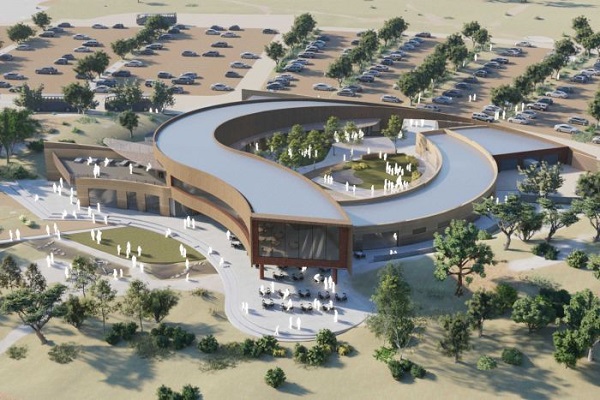 Wang Wang and Fu Ni have long been political animals, with so-called ‘panda diplomacy’ an established part of China's strategy of building ties with other nations.

Adelaide Zoo secured the pair shortly after Australia agreed to supply uranium to China in 2006.

Safari resort plan for Monarto Zoo
The South Australian and Federal Governments have also jointly committed $15.8 million towards the creation of a new visitor centre at Monarto Zoo near Murray Bridge.

Commenting on this, Minister Birmingham said the funding commitment is expected to ‘unlock’ another $35 million in private investment to develop a safari resort and other facilities.

Monarto Zoo already attracts about 160,000 visitors each year but its current visitor centre is more than 20 years.

Zoos SA Chief Executive Elaine Bensted said the facilities could not "cope" with a "rapid growth in visitation" over the past five years, advising “we're very hopeful and have plans that that will increase above 220,000 visitors.

"Here at Adelaide (Zoo) we get about 420,000 visitors every year and about a third of those come from outside of South Australia."

Images: Adelaide Zoo pandas Wang Wang and Fu Ni (top) and an artist's impression of the redeveloped visitor centre at Monarto Zoo (below).