South Australian tourism set for significant challenges over next decade 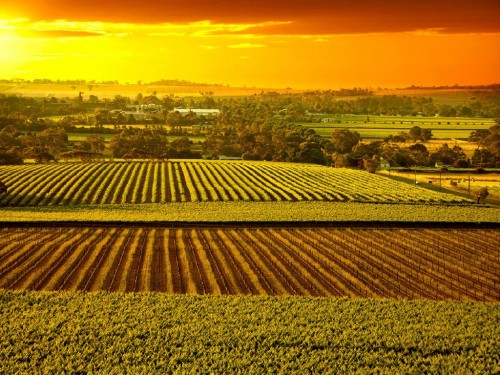 South Australia is set to record stagnant growth in the number of visitor nights in the next financial year, according to statistics from Tourism Research Australia, and is the only state to have a projected decline in overall international visitor nights.

Showing that the tourism industry in South Australia is facing challenging times, the 10-year forecast is for visitor nights to grow at 2.1% in the state, below the national average of 3%.

Accepting that the next decade would present challenges amid global economic uncertainty, South Australian Tourism Minister David Ridgway noted “the impact on international markets and the way people choose to travel will ultimately adapt and change accordingly.”

However, Labor opposition tourism spokeswoman Zoe Bettison said the $23 million in cuts to tourism in the last South Australian budget had hit the sector, advising “the growth forecasts for the industry reflect how poorly this Government have performed in the tourism portfolio.