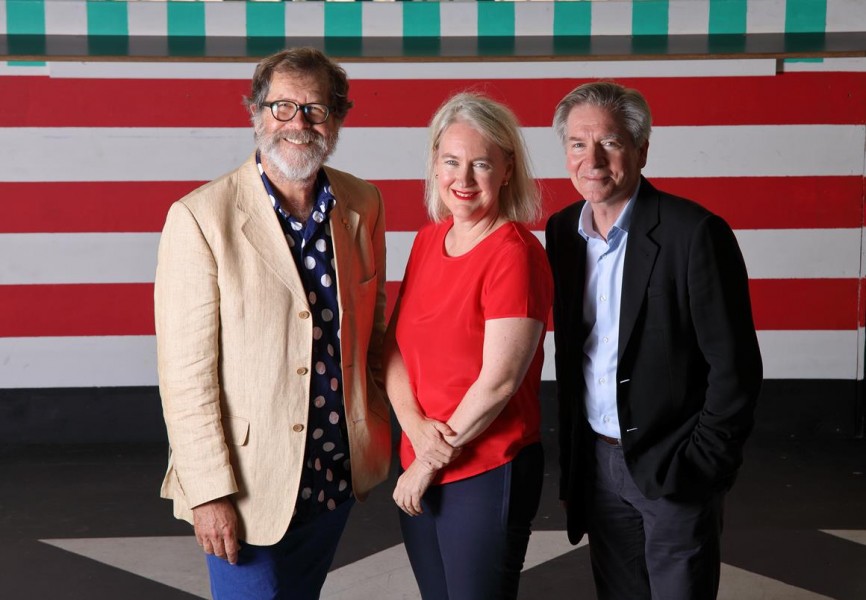 The 2018 Adelaide Festival curated by Joint Artistic Directors Neil Armfield AO and Rachel Healy has already set a new record, with a total box office income in excess of $4.5 million, the biggest box office takings in the event’s 58-year history.

The Festival’s box office total is up by 10.3% on the previous box office record of $4.08 million, set by Armfield and Healy’s first program in 2017.

Attendances are also up, with a total audience of more than 353,954 across all Adelaide Festival events (including WOMADelaide), a 24% increase on last year’s attendance of 284,954. Ticketed attendances of audiences across 48 ticketed events are already in excess of 75,000 with several shows still to run across the closing weekend.

Total attendances across free and un-ticketed events were also up this year, with audiences of more than 48,880 taking in free visual art exhibitions at the Art Gallery of South Australia for the Divided Worlds: 2018 Adelaide Biennial, Waqt al-tagheer: Time of Change at ACE Open and Youseff Nabil at GAGPROJECTS. It also includes Breakfast with Papers and Festival Forums which were free to the public on board the Palais. 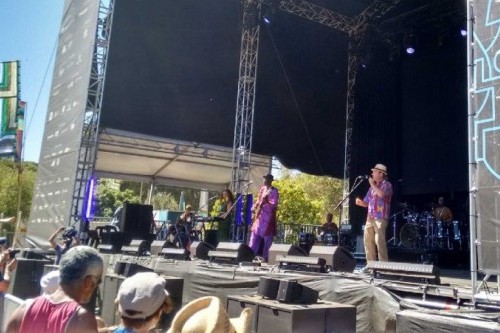 Adelaide Writers’ Week attracted a record crowd of more than 134,000 to the Pioneer Women’s Memorial Garden where 85 Writers from Australia and around the world featured in the six day event, from 3rd to 8th March.

Not only has the 2018 Adelaide Festival program been a roaring success at the box office but also critically, earning near unanimous acclaim for its world class program.

Executive Director Rob Brookman said: “This has simply been one of the best Adelaide Festivals ever – not only have we achieved record-breaking box office, huge attendances and overwhelming critical acclaim but the responses of audiences have been phenomenal. From the contemporary operatic masterpiece of Hamlet to stunning outdoor events such as Grace Jones and The Lost and Found Orchestra, to the Palais lighting up the River Torrens, Rachel and Neil’s outstanding program has truly put Adelaide in the spotlight again as one of the world’s best and most exciting festival cities.”

A statement for Armfield and Healy added “the 2018 Adelaide Festival has been so rewarding to develop and deliver to audiences and we continue to be buoyed by the joyous response we have received from local audiences as well as our interstate and international visitors who now form such a central and enthusiastic part of our wider Festival family.”