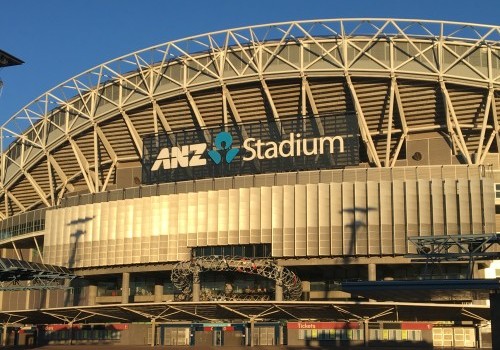 The NSW Government has announced that it is scrapping the planned redevelopment of Sydney's ANZ Stadium, committing to use the $810 million of savings into fast-tracked infrastructure projects.

NSW Premier Gladys Berejiklian made the refurbishment of the venue - Australia's second largest sports stadium - one of her key promises in last year's state election.

However, after considerable speculation that the revamp of the former Olympic Stadium was to be halted, Premier Berejiklian today advised that during the Coronavirus crisis, the project "no longer makes sense".

Instead, the advised that the funds would redirected towards job-creating infrastructure projects in a bid to boost the local economy which she hopes will create up to 20,000 jobs the state.

Explaining the change, Premier Berejiklian advised “yes, the ANZ stadium was a priority for us, but since the pandemic, the priorities have changed.

"We want to put every dollar we have into job creation and into job keeping."

The 20-year-old venue had been due to undergo redevelopment as part of a sporting infrastructure scheme that saw the building of the new Bankwest Stadium and the rebuilding of the Sydney Football Stadium. 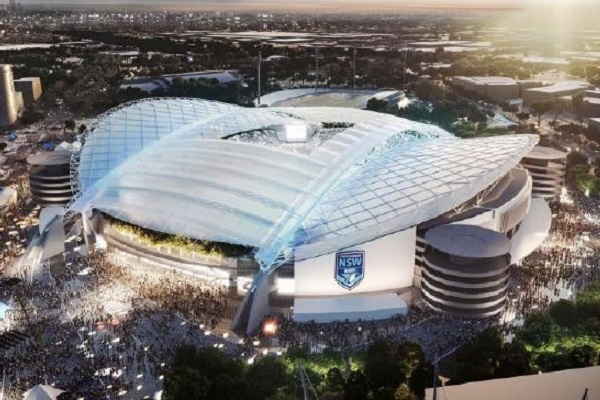 The move has been criticised by the Western Sydney Chamber of Commerce, who said the region just lost thousands of job opportunities.

Chamber of Commerce Executive Director, David Borger advised “this was a project that was ready to start employing thousands of workers and materials to keep the economy moving during a downturn.

"Not doing ANZ stadium, means not spending any money in Western Sydney and it would've taken a couple of years to build to pull us out of this recession."

The decision could well impact the NRL which as a long-term deal to keep its Grand Final in Sydney until 2046.

Se to hold the showpiece event at the Sydney Cricket Ground in 2020 and 2021 and at the new Sydney Football Stadium in 2022, it was then due to return to ANZ Stadium in 2023.

However, Nine and Foxtel, the NRL’s broadcast partners, are reporting that the NRL is seeking to have the funds not spent on the ANZ Stadium diverted into the redevelopment of suburban sports grounds that host Sydney’s NRL clubs.

The Sydney Morning Herald today reported that the NRL will meet with the NSW Government this week over Grand Final hosting arrangements over the coming years and is reportedly aiming to secure funding for “up to four” stadia being built with capacities of 15,000 to 20,000.

While the ANZ Stadium redevelopment is not going ahead, the NSW Government’s plans to relocate the Powerhouse Museum to Parramatta are to go ahead head as planned.

Image: Sydney's ANZ Stadium (top) and the now abandoned concept for its redevelopment (below).