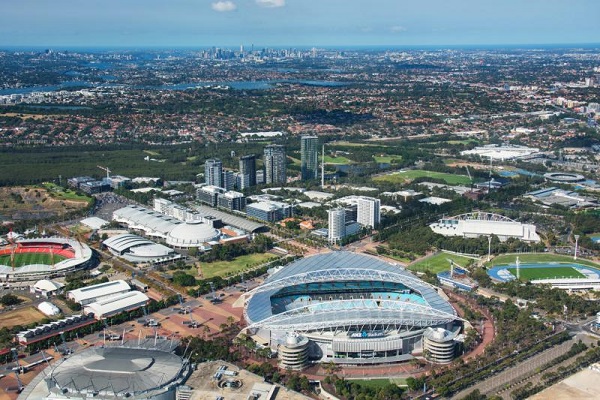 The NSW Government has confirmed that it is to abolish the Sydney Olympic Park Authority, merging its functions its Place Management NSW agency.

As part of a move to rationalise and align several functions and boards across the NSW Government, the Board of the Sydney Olympic Park Authority (SOPA), headed by Chair and former NSW Premier, John Fahey, will be dissolved as of this Friday (14th February).

With newspaper reports suggesting that Fahey had long used his political influence to try to prevent the agency from being wound down, the NSW Government moved with SOPA’s abolition in the reported interests of costs and efficiency.

The decision abolish SOPA ends its post 2000 Olympics legacy, which Fahey was instrumental in securing for Sydney as NSW Premier.

With current SOPA Chief Executive, Charles Moore to leave the organisation this week, he stated ‘’I am sad to be leaving the business at such a crucial juncture for Sydney Olympic Park and more broadly Western Sydney. I am also incredibly proud of the enormous amount of success that SOPA has achieved under my stewardship”.

“I will miss his constructive engagement with the Business Association and the wider Olympic Park community and wish him all the best for the next part of his career.”