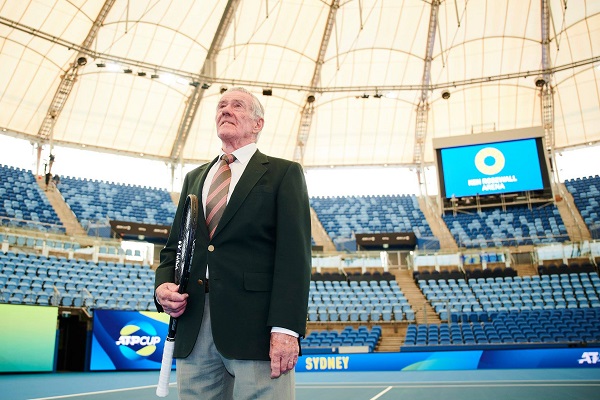 Joined by ATP stars Borna Coric, Grigor Dimitrov, David Goffin and Jamie Murray to launch the upgrades to the Ken Rosewall Arena ahead of the start of the ATP Cup on 3rd January, Rosewall stated “I think that it’s going to be some of the best tennis that we’ve seen here at the stadium and I think with the new facility here, with the new seats and the new roof, it’s going to be exciting for the spectators as well. I know that there will be a lot of great matches.” 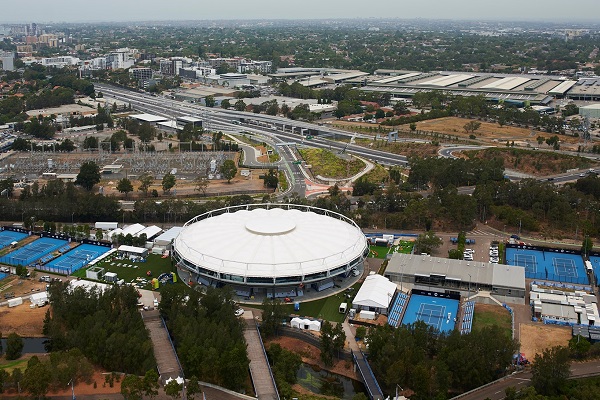 The upgrade to the Sydney Olympic Park Tennis Centre has included the transformation of Ken Rosewall Arena into a multi-purpose outdoor covered arena with upsized in-stadia videoboards and new seating. The players even aimed their phone cameras towards the sky to capture the centerpiece of the transformation - an all-weather canopy roof.

ATP Cup Tournament Director Tom Larner, Tennis NSW Chief Executive and ATP Cup Sydney General Manager Lawrence Robertson and NSW acting Minister for Sport Geoff Lee were also in attendance at the unveiling, sharing their excitement for both the improvements at the facility and the debut of the ATP Cup. 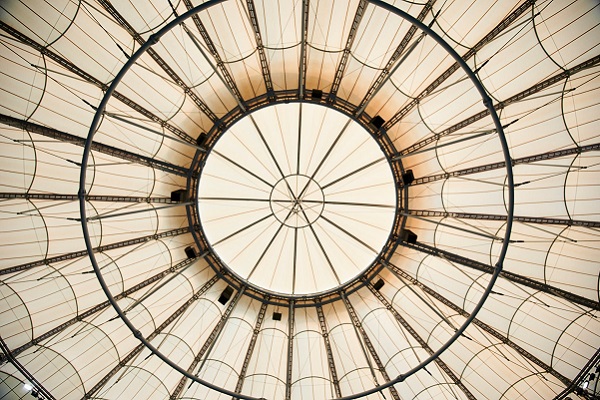 Larner stated “it’s fantastic to see in this wonderful city of Sydney the global launch of the tennis season with the talent we have here today, taking place here in just four days.”

The first ATP Cup match in Sydney will pit Belgium against Moldova on Friday.

Images: Ken Rosewall at the Ken Rosewall Arena (top), the new venue from above (middle) and a courtside view of the innovatiove fabric roof (below).