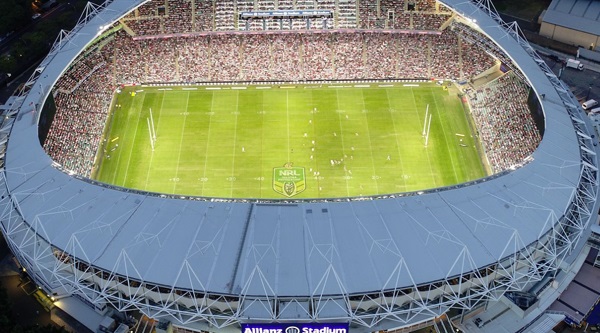 The Stadium will introduce all-new ‘footy fare’ prices at sporting events this year, including the State of Origin and NRL Grand Final with the new prices in the public areas of the venue 15% to 20% lower than in the past.

Introduced in response to feedback provided by the 1.5 million fans who passed through the turnstiles for events at the venue last year, the new pricing is in line with the food and beverage offerings that have proved popular at the new Bankwest Stadium in Western Sydney.

Advising that his team had been working closely with Venues NSW, the NSW Government agency that owns the venue, and the sporting clubs that use it to ensure fans get better value for money when they enjoy food and beverages at the venue, ANZ Stadium Chief Executive Daryl Kerry stated “our aim is to make a day or night at the footy more affordable for the fans, and especially families.

“We are confident fans will feel they are getting better value for their food and beverage purchases at ANZ Stadium.

“The Stadium team is committed to doing all we can, in conjunction with the codes and the clubs, to encourage people to leave their lounge rooms and get out to the footy.

“The NSW Government - and especially Venues NSW - should be congratulated for their commitment not only to rebuild the State’s stadia network but also to make it more affordable for fans to enjoy the live sport and entertainment experience.” 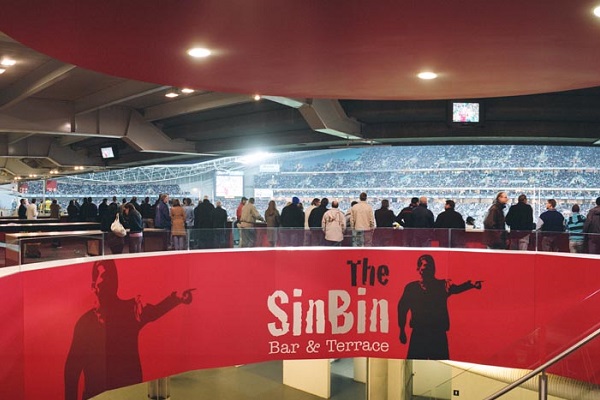 The cheaper 'six footy fare favourites' at ANZ Stadium from this Saturday are:

All-new and reduced beer prices will also be introduced at ANZ Stadium, with the following prices in play from this Saturday:
Light beer - $6.50
Australian lager - $7.20
Imported beer - $8.50
*Mid-strength beer served in the public areas.

These all-new food and beverage prices are comparable to Stadium prices in 2011 and are generally lower than at other major stadiums around the country.

Kerry said families and fans would also still be able to bring their own food and non-alcoholic, non-glass bottled drinks from home to ANZ Stadium. 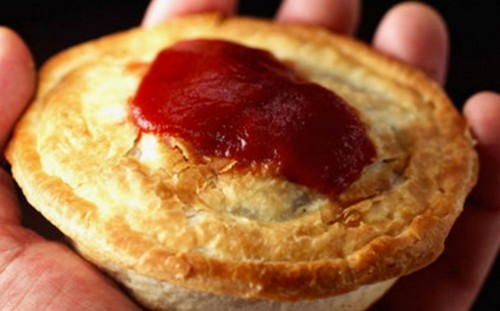 ANZ Stadium General Manager of Catering, Andreas Breitfuss, said the Stadium’s 27 permanent food outlets, 59 bars and 15 tea and coffee kiosks in the public areas would continue to carry all the food favourites that fans enjoy at the footy.

Advising that a new range of food and beverage items would soon be introduced at the Stadium, reflecting the diversity of Greater Sydney and the changing tastes of consumers across NSW, Breitfuss added “we are improving and diversifying our range of food options while recognising the fact a lot of people still like to enjoy footy favourites like a pie and beer when they come to watch their favourite team in action.”

Images: NRL at the ANZ Stadoim (top), the venue's members area (middle) and a beef pie (below).