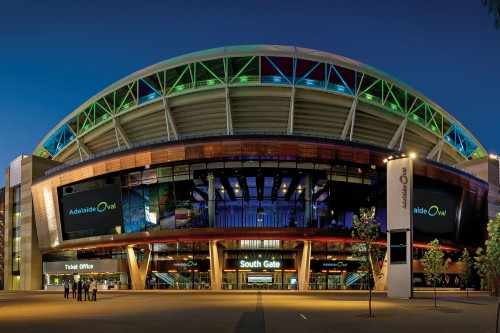 In a partial concession to public and political pressure, the Adelaide Oval's Stadium Management Authority (SMA) has backed down on a food and drink price rise that was due to start at tomorrow’s third third cricket Test, which starts tomorrow.

Following criticism from the public and South Australian Premier Jay Weatherill the F&B price rises, first announced earlier this month, have been reversed.

The SMA, which had planned to boost the price of beer to more than $9 a cup while a pie or pasty would cost $5.60, today announced it would keep prices steady.

In a statement, the SMA explained that it had “joined with some of South Australia’s most iconic brands to lower the price of beer, pies and pasties, and water”. 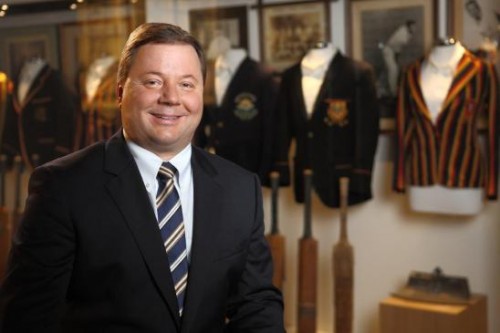 In the statement, SMA Chief Executive Andrew Daniels said the price changes reflected the SMA’s commitment to ensuring as many South Australians as possible could enjoy a day out at the Oval.

Daniels (pictured above) advised “we all want the same thing - we want the Adelaide Oval experience to be as outstanding and accessible as possible while balancing that with our need to run and maintain the Adelaide Oval to the international standard expected by all South Australians.

“Therefore, as part of our ongoing partnerships with SA Brewing, Coca-Cola Amatil and Balfours, we have been able to lower the price of some of our most popular and iconic food and drink options.”

Daniels added that patrons are “still welcome to bring their own food and non-alcoholic beverages to the ground".

The statement added that free chilled water stations are also available at several locations around the historic ground.