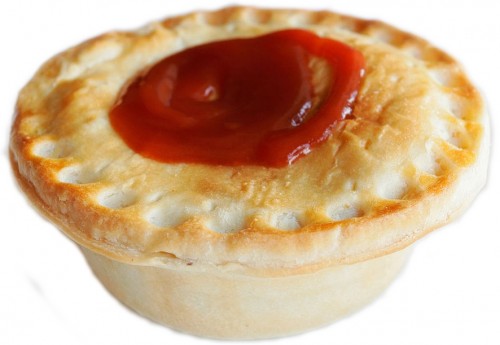 The South Australian Government has accused the Adelaide Oval Stadium Management Authority (SMA) of "fleecing" sports fans over the cost of drinks at the ground.

The cost of bottled water remains $5.

The price hikes were introduced by the management on 4th November.

"It seems a bit steep for us - $5 for a bottle of water. Families are there. They need to be able to get a drink."

The cost of pies and pasties has also increased to $5.60, with a serving of hot chips to set patrons back $5.50.

Premier Weatherill added "we do expect to hear an explanation for what seem to be rather large increases, and also increases at variance with places like the MCG.

"We also want to make sure that the people that come to the games and the events get to enjoy it without being fleeced."

In the statement, Daniels explained "we have (a) shared desire to keep events as affordable as possible for patrons."

Other Australian venues including the MCG and Etihad Stadium have bowed to fan pressure and reduced the cost of food and beverage items over recent years.