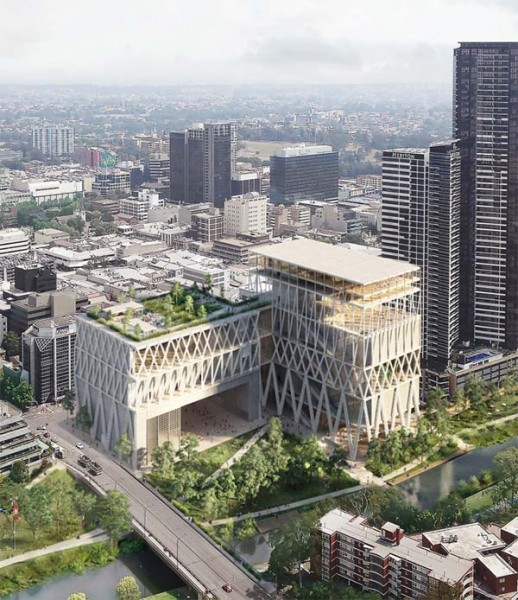 The NSW Government has been urged by the City of Parramatta to deliver on its promise to relocate the Powerhouse Museum for both job creation and in recognition of Parramatta as a thriving arts destination.

City of Parramatta Lord Mayor Bob Dwyer notes “for far too long, the people of Western Sydney have waited for a world-class cultural institution close to home which they can be proud of. We are tired of being short-changed.

“Parramatta is the centre of global Sydney. Not only are we an economic hub and engine room of the state’s art sector, our population is growing at almost twice the pace of Australia’s.

“I call on the NSW Premier to not break her election promise. The people of Western Sydney deserve better than that."

Requesting that the NSW Government not abandon critical job-generating projects amid the COVID-19 crisis, Lord Mayor Dwyer notes “if the NSW Premier is serious about wanting to supercharge the state’s economy post-COVID-19, she should start by making the Powerhouse relocation a top priority and investing in Sydney’s west.

“The NSW Government can’t turn its back on us now.

“The Powerhouse relocation will deliver more than 2,300 jobs during construction and over 3,000 full-time jobs after it is completed, inject millions of dollars into the economy, and attract up to two million visitors a year."

City of Parramatta Council Chief Executive Brett Newman said Parramatta is Sydney’s Central City but has not received a significant investment in cultural infrastructure since the 1988 Bicentenary.

Newman advises “Western Sydney gets a meagre percentage of cultural arts funding compared with Sydney’s CBD and eastern suburbs, despite the fact our residents make up almost a third of NSW’s population. The once-in-a-generation Powerhouse project is an important step to address this imbalance.

“Sydney needs infrastructure projects of this magnitude to survive. City of Parramatta Council is ready to work with the NSW Government to ensure the Powerhouse relocation is delivered as promised.”