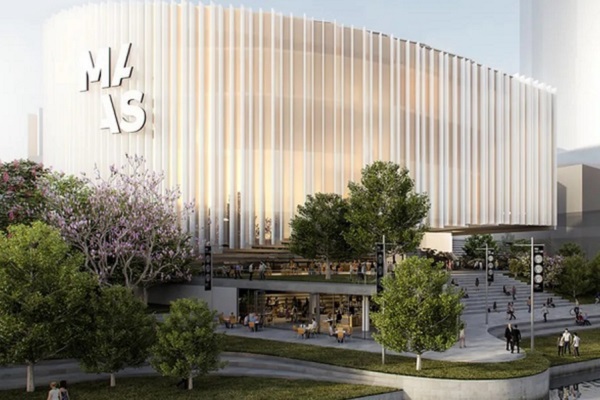 The NSW Government has announced a shortlist of six international and Australian architects who will submit designs for the Powerhouse Museum's new home on the banks of the Parramatta River.

NSW Arts Minister Don Harwin, who had encouraged “ambitious and creative responses” in his brief to architects, advised that the six shortlisted teams have responded with promises of a building that reflects western Sydney's identity.

Minister Harwin stated “the level of global interest we received has more than justified our excitement in moving forward with this Western Sydney project.”

The finalists in the competition are:

The six finalists will now attend a site visit in June 2019 and will have three months to develop their concept designs, which will be shown to the public in a physical exhibition and online gallery before the international jury meets.

Each finalist team will now receive an honorarium of $150,000 to develop design concepts, with a winner set to be announced late 2019.

While Minister Harwin advised that the current Powerhouse Museum in Ultimo would close next year, with the new attraction to open in 2023, recently appointed Museum Chief Executive Lisa Havilah confirmed she would prefer it be delayed by one or two years to enable exhibition programming to continue on site.

Havilah told the Sydney Morning Herald “the project is very much on track but we are looking to keeping the museum open for another year or two to keep delivering projects and programs that will engage the community, but ultimately it is a decision for (the NSW) Government.”