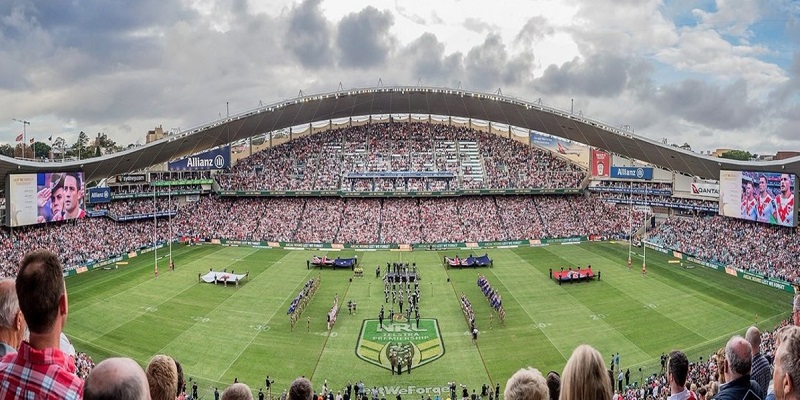 The Sydney Cricket and Sportsground Trust has moved to counter claims made in the Sydney Morning Herald this week that Allianz Stadium could have been refurbished for as little as $18 million rather than the $729 million for its demolition and rebuild.

In a firmly worded response, the SCG Trust has stated that the article “is misleading and incorrect” and that it will be seeking a formal correction for both the print and online articles.

The Trust statement reads “the report referred to in the article outlined $130 million in capital works required. Of this amount, $105.8 million comprised end of life replacement of assets predominately of a safety, security and compliance nature.

“Of the remaining assets with some residual useful life, a further $18 million would be required to be spent on safety, security and compliance. To isolate the $18 million is misleading.

“The $18 million referenced in the article accounts for replacement of electrical boards, emergency lighting, exit signage and fire detection systems only.

“This total cost of $130 million is only for basic compliance and does not consider improving the stadium for ingress and egress, disabled access, female spectator and player facilities, roof coverage nor meeting seismic code standards. It would have extended the life of the building for five years.

A full safety, security and compliance upgrade of Allianz Stadium was costed at $341 million in the Infrastructure NSW Base Case in March 2018. This detail is publicly available.”

The Trust, which also advises that it was not contacted for comment prior to the story being published, also released a statement from Asset Technologies Pacific, the consultants who conducted the report.

In this statement, Asset Technologies Pacific Chief Executive, John Moor advised "this article has clearly misrepresented the condition status of Allianz Stadium and has ignored the key point which is identified in the third paragraph of the executive summary being many of the structural elements and building services are over 28 years old and have deteriorated to the extent where they have reached the end of their effective operational life.