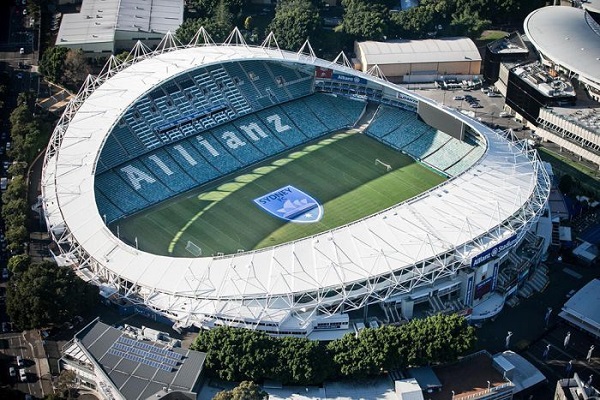 A Judge in the NSW Land and Environment Court has granted an interim order preventing the developer Lendlease from carrying out hard demolition works on Sydney’s Allianz Stadium.

The challenge contends that the NSW Government botched planning processes for the controversial project and the demolition should not go ahead, despite so-called soft demolition works having already begun.

Justice Pain on Friday night granted an interim order preventing the developer Lendlease from carrying out hard demolition works on the venue until Monday afternoon, when the parties will return to court for further orders.

An expedited hearing of the case this week has threatened to delay the demolition and cause a political headache for NSW Premier Gladys Berejiklian in the weeks before the March state election.

The community group says that the stadium redevelopment plan had insufficient public consultation, did not satisfy design excellence requirements and failed to consider contaminated soil on the Moore Park site.

Barrister for Infrastructure NSW, Sandra Duggan SC, said in her submissions that "the political dispute, election promises or disagreements between political parties" were not a relevant consideration.

So-called hard demolition on the stadium's roof and walls has been scheduled for late February.

The argument on contaminated soil accuses the NSW Government’s Infrastructure NSW agency has also been accused of suppressing evidence of carcinogenic substances in soil beneath Allianz Stadium.

According to the Sydney Morning Herald, Tim Robertson, barrister for Local Democracy Matters Robertson had earlier told the Court that said these substances were in amounts “well in excess of the criteria for recreational use and environmental base criteria” and should have resulted in further investigation.

“The public should have been given the detailed site investigation. It seems to have been done but it was never made available to the public.”

Local Democracy Matters is seeking a declaration that the consent for the stadium demolition is invalid and of no effect.

If its case is successful, the group wants the NSW Government to reverse the soft stripping that has started at the stadium.

NSW Labor leader Michael Daley has said if the stadium was torn down before March, an elected Labor Government would not rebuild it.