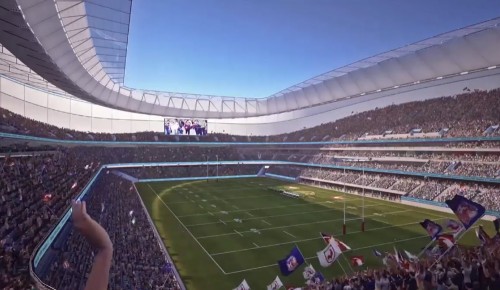 The increasingly controversial redevelopments of Sydney’s Allianz Stadium and ANZ Stadium will deliver negative returns on the NSW Government’s investment, according to business cases from consultants KPMG.

Made public by the NSW Government today following an order by the NSW upper house, the analysis shows that both venues will need to be subsidised over their life cycle, the documents show.

The analysis also reveals that the financial cases are strongly dependent on increasing the number of major events at Allianz Stadium, which runs the risk of reducing ANZ Stadium’s, currently the preferred venue for major events such as sporting finals and internationals along with major outdoor concerts.

The cost-benefit analysis released relates only to the financial cost-benefit. Both reports, argue that the redevelopments will greatly enhance the spectator experience at the venue and provide broader economic and social benefit.

The redevelopments of Sydney’s Allianz Stadium and ANZ Stadium has been subject to a number of changes over recent years with a ‘final’ decision in April 2016 to knockdown and rebuild ANZ Stadium reversed on March following intensive lobbying by members of the Sydney Cricket and Sports Ground Trust, which includes high-profile figures such as broadcaster Alan Jones, businessman Tony Shepherd, former News Ltd Chief Executive John Hartigan and businesswoman Katie Page. 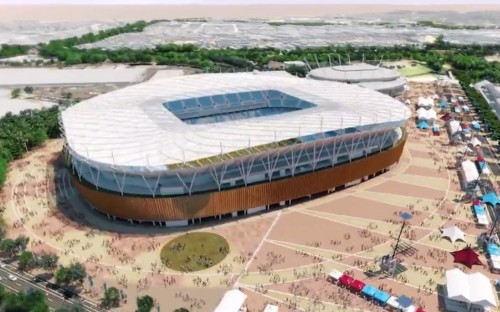 As reported by Guardian Australia, Page’s husband, Gerry Harvey, together with businessman John Singleton, have the lease on the Entertainment Quarter next door to the Moore Park venues, and are also planning a major redevelopment.

The SCG Trust argued that Allianz Stadium, also known as the Sydney Football Stadium, is in urgent need of replacement because it is in breach of fire and safety requirements.

The KPMG report on Allianz Stadium shows four options were considered: a base case, involving capital spending $341 million to address the fire and safety concerns, versus two different rebuilds costed at between $750 million and $775 million and an extensive refurbishment which was $714 million. The NSW Government has opted for a knockdown and rebuild at a cost of $729 million.

The analysis acknowledges that the event calendar is the key driver of a venue’s ability to generate revenue and a strong financial performance and suggests more NRL and rugby union fixtures could be staged at the rebuilt Allianz Stadium.

The NSW Government had been resisting making the business cases public but relented last week after the NSW upper house censured the it’s leader in the chamber.

Images: Current concepts for the redevelopment of Sydney’s Allianz Stadium (top) and ANZ Stadium (below).