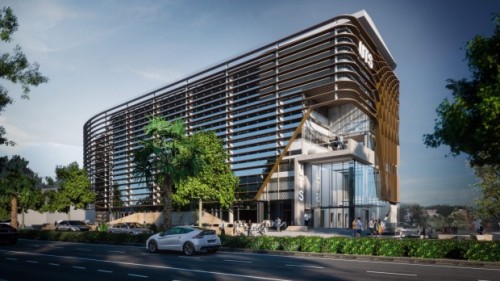 A partnership between the Sydney Cricket and Sports Ground Trust, Australian Rugby Union (ARU) and University of Technology Sydney (UTS), backed by the Federal and NSW Governments, are to deliver the Australian Rugby Development Centre (ARDC) at Moore Park.

The ARDC will bring together elite athletes, a high-performance training facility, sector-leading sports scientists, UTS students and the community within Australia's leading sports and entertainment precinct.

The ARDC will be the first of its kind in Australia to integrate university facilities with two major venues – the SCG and Allianz Stadium.

Announcing the partnership, SCG Trust Chief Executive Jamie Barkley stated “the development of a world-class sporting, education and community hub confirms the future of rugby and UTS at Moore Park.

"The precinct is home to all NSW Waratahs home games, the Sydney Sevens and one Wallabies Test per year. When the Wallabies take on England in June, Allianz Stadium will host its third rugby sell-out of the year.

"We're also delighted to have one of Australia's most innovative universities on board. UTS students have already started attending classes in the precinct and they will transition to the ARDC in 2018, creating a dynamic space that promotes a combined culture of sport and education."

The ARDC will accommodate UTS’s sector-leading sport and exercise science and management courses, and related research activities, with a range of purpose-built laboratories as well as high-performance training facilities for the ARU. 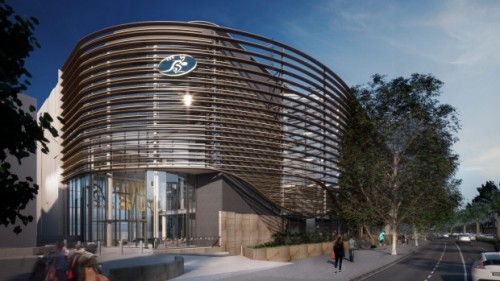 “UTS has forged a long history of excellence in sport science education and research and nurtured a number of elite athletes among its students. Our students and researchers are already benefitting from being part of the precinct and we are excited by what the future holds with this new partnership and the ARDC facility.”

The ARDC will provide a new home for the Qantas Wallabies, Wallaroos, the national Qantas Men’s and Women’s Sevens teams and headquarters for Indigenous and grassroots rugby development.

“It provides a new home for Australian rugby in a terrific sporting precinct.”

“Co-locating with UTS will provide exceptional benefits and enable us to develop better high-performance environments for our Qantas Wallabies, Wallaroos, Qantas Men’s and Women’s Sevens teams, and junior representative teams.

“The ARDC will also have a strong connection to the wider rugby community and the local community. It will feature a cafe, rugby museum and multiple rooms available for community use.” 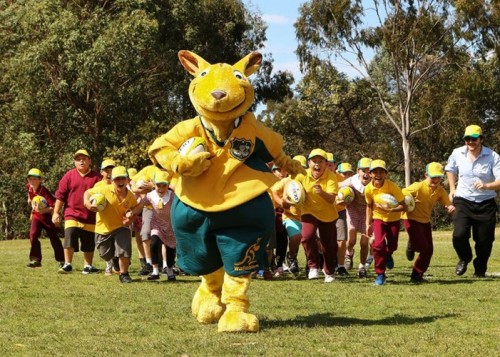 Having received final approval from the NSW Government in recent days, construction is planned to commence at the end of this month and is expected to be completed in 2017.

It will be overseen by world-leading architects, Populous, as well as project management experts, CBRE.

The high-performance facility will be developed in line with the SCGT 2012 masterplan for the precinct.

It will be constructed on SCGT land at the northern end of the members' car park, facing Moore Park Road.

For more information head to www.ardc-moorepark.com.au