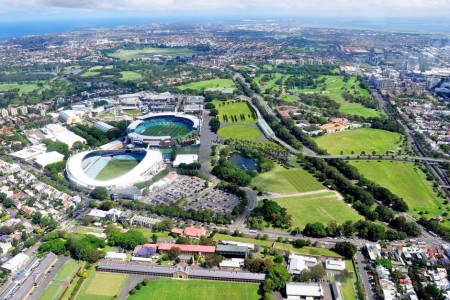 A blueprint to guide the direction and management of Sydney’s Moore Park over the next 25 years has been released by the Centennial Park and Moore Park Trust.

Described as the “first comprehensive master plan for Moore Park – one of Australia's most culturally significant public parks”, the Moore Park 2040 master plan includes plans to:

Described as the “recreational heartbeat” of Sydney since 1866, Moore Park borders the enclosed Centennial Park and the Sydney Cricket Ground and includes the Sydney Entertainment Quarter and the Moore Park Golf Course.

Also bordering major roads, pockets of land have been lost in recent years to transport developments while plans for a new Sydney sports stadium had proposed taking a larger parcel of the northern area of the park. 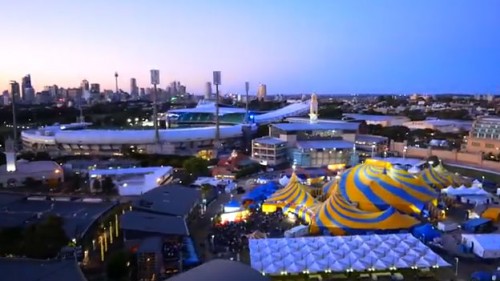 Analysing Moore Park 2040, the Sydney Morning Herald has suggested that master plan reveals a new vision for Moore Park's Entertainment Quarter as a commercialised sporting precinct, in what would amount to a significant departure from its original intention as a headquarters for Sydney's film and television industry.

The Herald suggests that an indoor sporting facility, commercial offices, and student accommodation could be built on the former site of the Sydney Royal Easter Show, where the Trust plans to "investigate the feasibility of more commercially orientated sport and recreation based activities" including indoor sporting facilities and office premises.

Moore Park 2040 also states the precinct's Show Ring will be redeveloped as an "active multi-purpose sports and events venue", but does not detail what form this will take.

The master plan also foreshadows the Trust's support for an overhaul of the current planning controls for the Entertainment Quarter, which limit use of the site for "furthering the development of Sydney as a world class film, television and video production centre".

The restriction covers the entire former showground precinct, which now includes Fox Studios, the Entertainment Quarter, the Hordern Pavilion, the Royal Hall of Industries and the Centennial Parklands Equestrian Centre.

Moore Park 2040 states that pursuing legislative changes "could be appropriate mechanism to implement additional or alternate development outcomes on the land to which it currently applies".

The master plan was developed over two years, based on extensive community and stakeholder consultation.