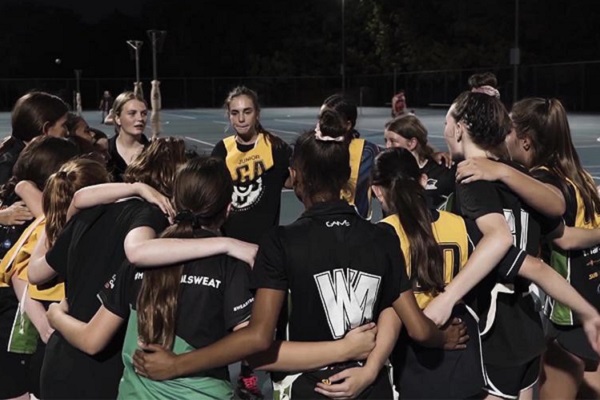 Peak organisations in Australian netball have pledged to take significant action to break down the barriers that have prevented Aboriginal and Torres Strait Islander players, coaches, umpires and administrators from reaching their full potential in the sport.

In an historic move, 20 national, state and territory based and club bodies have signed a Declaration of Commitment which requires the entire netball system to understand and then resolve the issue of Aboriginal and Torres Strait Islander under-representation at elite levels.

Sparked by recent debate around Suncorp Super Netball’s Indigenous Round - where the only Indigenous Super Netball player, Jemma Mi Mi, did not play - but also building from the stories and experiences of former players and officials, the Declaration is described by Netball Australia “as netball’s first unified response to this critical issue”.

The agreement is the result of intensive discussion in which key decision-makers turned the microscope on the system and also themselves. This delivered a series of reflections and insights including:

• We acknowledge that netball hasn’t fully addressed the barriers that confront Aboriginal and Torres Strait Islander peoples in our system, and we apologise for this.
• We know it is unacceptable to have only one Aboriginal player within the Suncorp Super Netball league, but our challenge as a sport goes far beyond what happened to one player in a single game.
• We understand that strong Aboriginal and Torres Strait Islander participation rates and talent within our grassroots and state and territory competitions are not translating into our elite pathway.

In June, Netball Australia made a public commitment to listen, learn and change by engaging with Aboriginal and Torres Strait Islander peoples and hearing about their experiences within netball. This work continues. 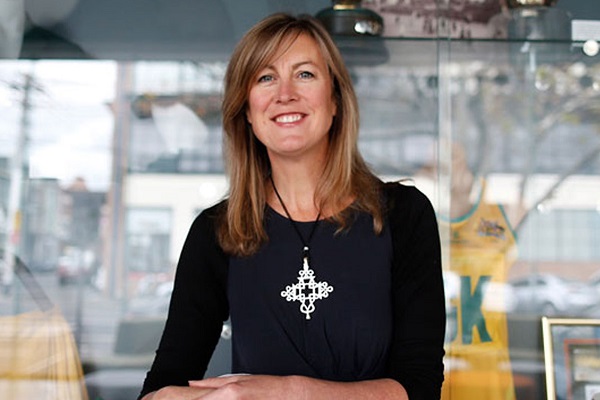 In July, the independent State of the Game review launched a root-and-branch assessment of Australian netball. This includes research into the structural and behavioural barriers that limit opportunities for Aboriginal and Torres Strait Islander peoples to reach their full potential in our sport.

Advising that it was time for the sport to take responsibility in this space, Netball Australia Chief Executive, Marne Fechner stated “today is significant, because for the first time the entire netball system is saying 'enough'.

"We will no longer tolerate systems and processes that alienate Aboriginal and Torres Strait Islanders peoples.

"And we will no longer tolerate a fragmented approach, that allows us to say that it is someone else's responsibility."

Netball Queensland in particular has faced a lot of criticism, as the organisation linked to Mi Mi's Super Netball team, the Firebirds.

A number of former players from Queensland have spoken out about mistreatment and challenges they faced playing netball in their elite pathways - issues that ultimately led to them dropping out of the sport.

Eugenie Buckley, Chair of Netball Queensland, said that while there was plenty of work to be done, the sporting organisation hoped the announcement would demonstrate its willingness to commit to action.

Buckley told the ABC “talk is cheap if there is no action.

"So if there's a section of the community that don't feel like they belong in the sport, it's up to us to fix the problem.

"We are happy to sit down and be held accountable. This is a great first step."

Netball’s Declaration of Commitment has many elements, but the early phases will focus on understanding further the experiences of players, coaches, umpires and administrators in our system, identifying the barriers to greater Aboriginal and Torres Strait Islander participation and creating sustainable change plans.

Images: Top, courtesy of Netball Australia and below, Marne Fechner.