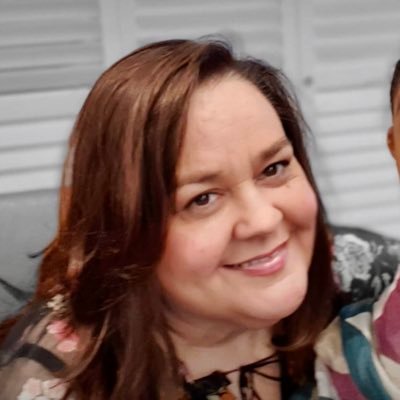 Brooke is currently the General Manager of The Long Walk and Indigenous Affairs Advisor at the Essendon Football Club, and with the rest of the RAP Working Group, will work to provide a framework for the NBL to support the national reconciliation movement.

The Working Group has already developed a draft Reflect RAP, which has been lodged with Reconciliation Australia for provisional endorsement.

Advising that she is excited to join the NBL on its path to reconciliation, Brooke (pictured) noted “reconciliation is about strengthening meaningful relationships between Aboriginal and Torres Strait Islander peoples and non-Indigenous peoples and where we as First Nations people are respected, celebrated and championed.

“I’m looking forward to joining the NBL on its reconciliation journey where, as a national institution, its influence and exposure can be used to contribute to positive social change and a sense of national unity.”

Loeliger, who will also serve as co-chair of the working group, said Brookes appointment to the group provides the NBL with valuable insight and knowledge, adding “Leanne has an extensive history working in Aboriginal Affairs and has been an advocate for her people for over 30 years.

“She currently sits on the boards of a number of community organisations including The Victorian Aboriginal Health Service and Wandarra Aboriginal Corporation.

“We believe Leanne’s appointment will give the NBL valuable insight and knowledge into how we can continue to make a positive difference in the Indigenous community and ensure Aboriginal and Torres Strait Islander voices are always heard.

“We are also privileged to be joined by a number of important figures in Australian basketball, Nate Jawai, Cal Bruton, Tyson Demos, Ricky Baldwin, Danny Morseu and Kerry Williams.

“Their knowledge and expertise will be critical to us in developing a greater understanding of Indigenous Australia.

“As a sport we have been blessed by the presence of a number of Aboriginal and Torres Strait Islander players, coaches, referees and administrators and we want to support and develop pathways in the game for young Indigenous people.

“As a league we are committed to doing more to recognise the contributions made by Indigenous communities, not just in the game of basketball, but to our broader culture and society.

“We staged our inaugural NBL Indigenous Round last season and we are committed to developing this in the coming seasons and ensure it delivers meaningful benefits to Indigenous communities.

“A number of our teams have also been proactive in this space and are committed to acknowledging the contribution of the Indigenous communities.”