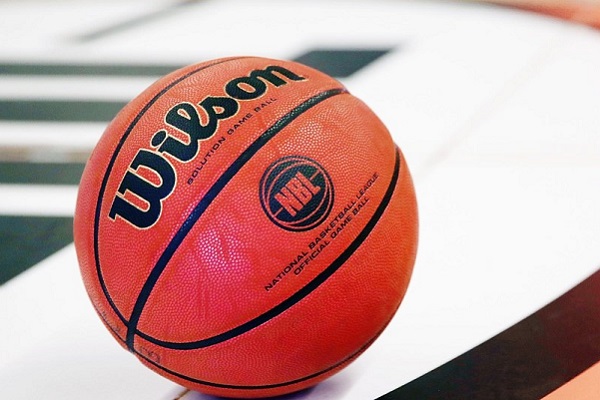 The NBL has announced an agreement with the Australian Basketball Players’ Association (ABPA) that includes a tiered pay cut for the 2020/21 season, along with teams losing a roster sport and an import position.

Other parts of the agreement see NBL club rosters drop from 11 players to 10, with import positions dropping from three to two.

With the announcement, the NBL has said all contracted players will have the opportunity to opt-out of their deals for the next two weeks and explore overseas contracts but will be unable to sign with a different NBL team during this period.

Advising that the negotiations showed great unity between all stakeholders in the league, NBL Commissioner, Jeremy Loeliger stated "our players are fantastic ambassadors for our sport and also understand their responsibilities to the game and we will continue to do everything we can to support them and our clubs as together we tackle the challenges facing all of us.

“We will continue to work closely with the clubs and the players on scheduling for the forthcoming season.

“Given the current restrictions in place and uncertainty about the coming months, we are canvassing a number of options and assessing on an ongoing basis our capacity to start the season on time,” he said, discussing the likelihood of the 2020/21 NBL season starting in October despite the COVID-19 pandemic."

ABPA Chief Executive, Jacob Holmes, said the players were focused on ensuring the future stability of the league throughout the negotiations, commenting "the players recognise that this is an extraordinarily difficult time for the community and there are many other Australians who are doing it very tough right now.

“Our focus was on reaching an agreement that would protect, as much as possible, the livelihood of the players while ensuring the viability of the league.

“We’re pleased to have been able to productively work through this challenging situation with the NBL and the owners, and the players are very much looking forward to getting out on the court again and engaging with their loyal fans as soon as they’re able to."

The deal will be reviewed by the NBL, ABPA and the nine clubs in three months when they hope more information will be known about the development of the Coronavirus and the likelihood of the 2020-21 NBL season being competed as normal.