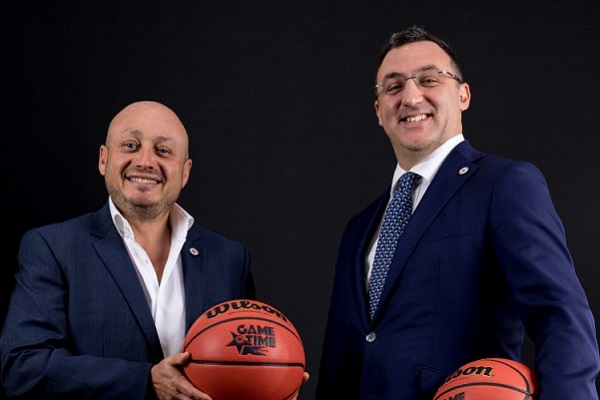 The National Basketball League (NBL) has announced that its Chief Executive, Jeremy Loeliger, is to transition into the newly created role of Commissioner.

In the four seasons since he joined the NBL in 2015, Loeliger has been responsible for the competition achieving record attendances and broadcast audiences, while developing the Next Stars program which has elevated the League to new heights.

Announcing the appointment, NBL owner and Executive Chairman, Larry Kestelman advised “the appointment of Jeremy as NBL Commissioner is in keeping with US professional leagues such as the NBA.

“It also reflects the NBL’s significant growth and expanding global footprint as a league.

“We are now one of the premier basketball leagues in the world and enjoying a golden period for Australian basketball.

“Jeremy has done a fantastic job creating the Next Stars program which will this season see LaMelo Ball, RJ Hampton, Terry Armstrong and Didi Louzada join the NBL and he will remain the most senior executive of the league.

“His new role will allow him to focus on strategy development and continuing to build our partnerships across basketball and government, both here and internationally.

“It will also allow the NBL Chief Operating Officer, Andy Crook, to play a bigger role in the running of the daily operations of the NBL as we continue to grow and expand as a league.

“We have built a great team that is building a great product and I have utmost faith in them.

“Next month we will take the NBL Blitz to Tasmania as we look at new opportunities to expand the league and look forward to the third consecutive NBA x NBL series in the NBA pre-season as we head towards the start of the Hungry Jack’s NBL Season on October 3.”

Welcoming his new role, Loeliger added "it’s a very exciting time to be part of the NBL and I look forward to continuing to grow the league both here and around the world in my new role as NBL Commissioner.

“Together as a sport we have achieved a lot over the past four years and we have an opportunity to take Australian basketball to another level during this very exciting growth period for the game.”