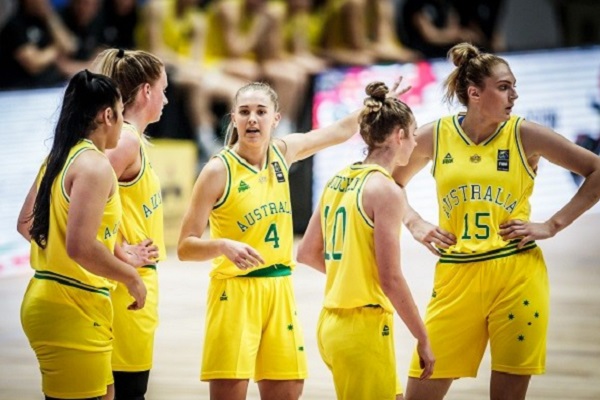 Basketball Australia (BA) and the National Basketball League (NBL) have signed a landmark agreement that aims to continue to grow the sport from the grassroots to the elite level of the game in Australia.

The NBL will become the commercial rights partner for the sport with responsibility to market, promote and arrange the licensing of the rights and assets controlled by BA including its national teams, the Boomers and the Chemist Warehouse Opals.

“Importantly, the sport is now united, and this partnership will enable Basketball Australia and the NBL to capitalise on the opportunities to take the game to the next level.

“Basketball Australia is the custodian for the sport in Australia as the Governing Body and enjoys a strong reputation and ambition to be the sport of choice for families into the 21st century.

“This partnership will be a win-win for Australian basketball and our partners but also the players, clubs and the fans who will benefit from a stronger and more united sport.

NBL Chief Executive Jeremy Loeliger added “this is a landmark agreement in Australian sport, and the model is reflective of what has been a tremendously successful partnership between our American counterparts - the NBA and USAB.

“The cornerstone of this relationship is that each party is striving to ensure that the other is given the very best chance to succeed. Now each of us can focus our efforts and resources on those functions that are best suited to our organisations.

“The NBL is now empowered to commercialise basketball in Australia on a ‘whole of sport’ basis, removing any uncertainty as to how corporate Australia can engage with our sport at all levels.

“Together we will seek to capitalise on what will long be regarded as a golden era of Australian basketball.

"We will provide bigger and better opportunities to those long standing supporters of both BA and NBL, but also welcome new brands wanting to be a part of the phenomenal growth of this great sport in Australia and around the globe.”

Image: Australian Gems squad members ahead of the 20019 FIBA Under-19 World Cup. Courtesy of Basketball Australia.