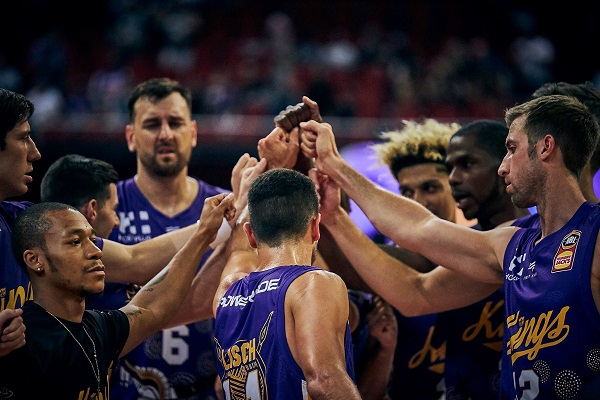 Under the arrangement, TSE will acquire the 50% holding shared by TEG and AEG Ogden, who together have stabilised and rejuvenated the Kings over the past three years.

TSE Founder and Chairman Paul Smith will become the new chairman of the Sydney Kings. TSE assumed a 50% shareholding in the Kings in August last year.

Advising that TSE was delighted to take full control of the Kings after a record-breaking season for attendances and membership, Smith stated "this is a natural progression for the Sydney Kings,.

“TEG and AEG Ogden have done a wonderful job in reviving the Kings and setting a strong growth trajectory.

“TSE has been hands-on in the project for the past nine months and now is the right time for an even stronger focus on the strategic and commercial objectives for the Kings.”

AEG Ogden and TEG have welcomed the announcement of the new ownership structure. 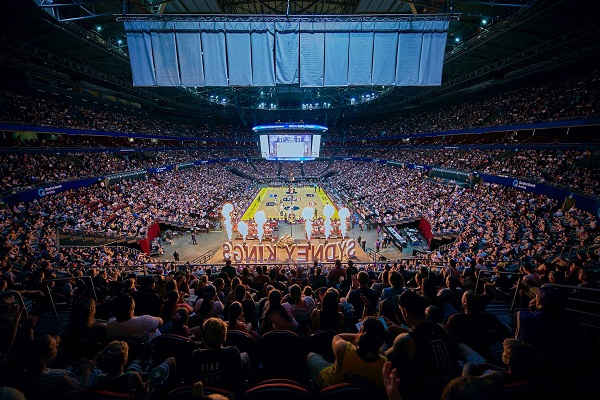 AEG Ogden Chairman and Chief Executive Harvey Lister stated "as the Manager of four home venues in the NBL, our plan three years ago when we acquired the Kings was to save it, turn things around and ensure the club had a strong, long-term future in the National Basketball League.

“We have just seen from the great year the Kings had in the NBL, making the finals and growing public and corporate audiences, that it is now set up for future growth. We have achieved what we set out to do for Sydney.”

TEG Chief Executive Geoff Jones said the new structure would not affect the strong relationship between TEG and the Kings.

Jones added “I am delighted that Qudos Bank Arena, owned by TEG and managed by AEG Ogden, will remain the home court for the Sydney Kings at least until 2030,” said Jones.

“Ticketek, a TEG business, remains the exclusive provider of ticketing and digital marketing services for the Kings. We will be in partnership with the Kings as the exciting strategy for growth rolls out.”