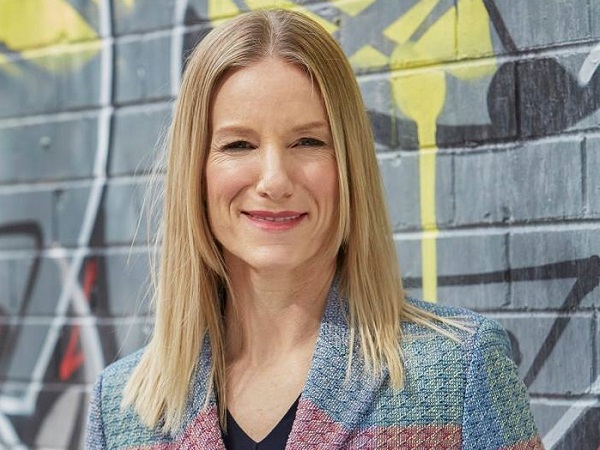 Basketball Australia has today announced the appointment of Jerril Rechter as its new Chief Executive.

A well-known innovator, leader and an influencer, Rechter will be joining from VicHealth where as Chief Executive over the past last seven years she has played a significant role in promoting health, well-being, sport and physical activity.

Rechter’s breadth of career experience spans high-level stakeholder management in many complex environments, including local, state and federal government bodies such as Sport Australia; peak state, national and international health and sporting bodies, together with local and national media outlets.

She has embedded innovation at the centre of organisations she has worked with, and at VicHealth has sought to shine a light on the impact that sport can have on the lives of an individual and the larger Australian community.

Rechter brings a strong sense of enthusiasm to engage with players, fans, and fellow basketball association bodies in Australia, with a personal passion and interest in basketball and its important role in connecting with women and men, girls and boys across the country.

She is excited to be leading basketball in Australia into the next phase of its development as it moves towards being the sport of choice for families in the 21st century.

Welcoming her new role, Rechter stated “I am delighted to be taking up the CEO role of Basketball Australia at a time of significant growth for the sport in Australia and internationally.

"Interest in basketball is rising across the nation, with Australia boasting some of the best athletes, coaches, officials, talent pathways and administrators, with a strong volunteer base and grassroots participation across all ages.

"Basketball is the sport for everyone and its role in uniting communities and sectors in a global movement is a fantastic opportunity for the sport in Australia.

“I am looking forward to working with all stakeholders to develop a united vision for the game which builds upon and extends existing strong foundations and relationships.”

Commenting on the appointment, Basketball Australia Chairman Ned Coten was excited at the prospect of Rechter leading the organisation, adding “Jerril has an incredible track record of building partnerships on a State, National and global level.

“She is a strong and proven leader who has the respect of the sport, business and government communities in Australia and internationally.

"We have been through a rigorous and thorough process and Jerril came ahead of a talented, committed and passionate field of excellent candidates for this pivotal role. I’m looking forward to working closely with her to take advantage of the amazing opportunities we have in basketball.

“I would like to thank the Board of Basketball Australia and Egon Zehnder for their support with this important appointment.”