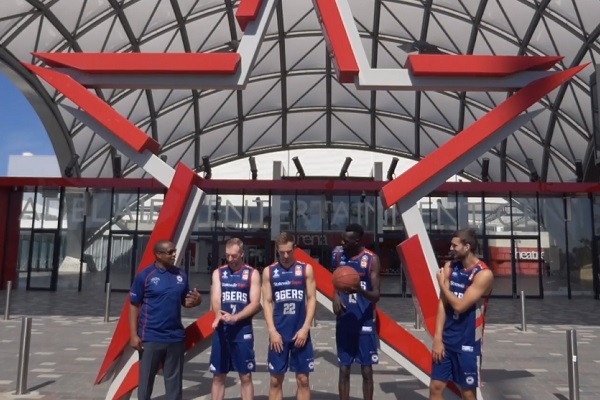 The Adelaide 36ers are leaving their home of 27 years to play their future National Basketball fixures at the Adelaide Entertainment Centre (AEC) home for the 2019/20 season and beyond.

The NBL club has played at the Adelaide Arena - formerly known as the Powerhouse - since 1992 and its move to the AEC echoes AFL’s move from West Lakes to the Adelaide Oval.

The Sixers’ move to the larger (9,915) capacity venue will allow bigger crowds to watch the sport in a location that is easily accessible by public transport.

Adelaide 36ers owner Grant Kelley has seen first-hand the effect larger venues have on the evolution and growth of NBL clubs in other cities, having attended every NBL venue over the last two years.

Kelley advised “in an elite sport like basketball, big home crowds help to win games. We want to deliver what other clubs are doing interstate and the Adelaide Entertainment Centre is the ideal home for the Adelaide 36ers to continue to evolve and grow as a club, for both our fans and players.”

NBL Chief Executive Jeremy Loeliger congratulated the 36ers on their move to the Adelaide Entertainment Centre, commenting “the NBL has enjoyed record attendances this season off the back of huge crowds in Sydney, Melbourne and Perth. The move to Adelaide Entertainment Centre will enable the 36ers to grow their attendances at games by providing first class facilities within close proximity of the city.

“The move reinforces the strong growth of the NBL and our position of one of Australia’s leading sports entertainment products and we look forward to seeing fans embrace the new venue.” 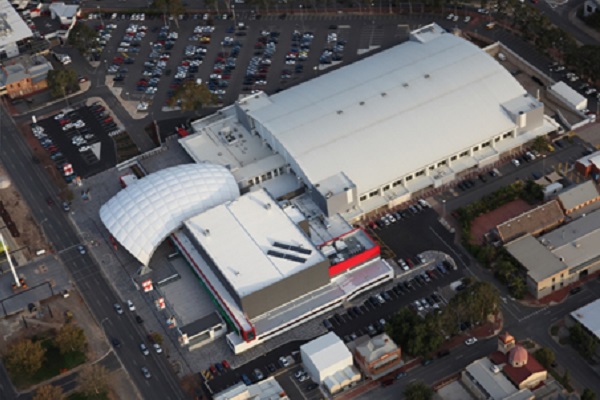 The Perth Wildcats’ set a benchmark for the NBL with their move to the brand new RAC Arena in 2012, triggering a membership growth of almost 2,700 new members in two years and averaging recent home crowds of 13,061.

The Sixers have also drawn from the success of Adelaide Crows and Port Adelaide’s move to Adelaide Oval, a move which Adelaide 36ers Chairman, Steven Trigg, said has dramatically changed Adelaide sport-goers’ expectations.

Trigg “the upgraded Adelaide Oval has changed the expectations of the Adelaide sport-going public. They now expect first-class facilities, convenient locations and ease of access.

“We have been working closely with the Adelaide Entertainment Centre and we are excited for the new experience. The sightlines, the cushioned seats and fans seated in and around the court, will make the atmosphere electric for our members, fans and players.”

The club has renegotiated its current contract with Adelaide Arena which had two years left to run and will still use the venue as a training and administration base and to host a pre-season game each year.

The Sixers will provide regular updates about membership and ticketing to members and fans, to ensure a smooth transition.

Images: Adelaide 36ers players mark the new partnership outside the Adelaide Entertainment Centre (top) and the venue from the air (below).