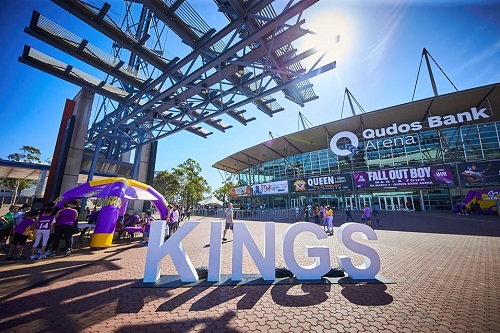 The Sydney Kings has today announced a new ownership structure that sets up the club for a new era within the ongoing growth in Australian basketball.

The new structure will see Total Sport & Entertainment (TSE) assume a 50% share in the Kings with current owner AEG Ogden being joined by Australia’s largest live entertainment company TEG among the holders of the remaining 50%.

The new ownership group has a long-term commitment to transform the Sydney Kings into Australia’s premier basketball club and a platform for corporate support of basketball in Australia.

The pillars will include:
• Excellence in high performance, building on the recruitment of NBA star Andrew Bogut
• Best-in-market match-day entertainment experience and fan engagement
• Development of the Kings’ brand in tandem with the NBL’s growth plans

Under the new structure, TSE Chief Executive Paul Kind will, on an interim basis, lead the day-to-day management of the Sydney Kings, bringing his 25 years of experience in sports to the role.

Jeff Van Groningen has been appointed as the Sydney Kings Head of Basketball while Australian basketball legend Andrew Gaze will continue as Head Coach. 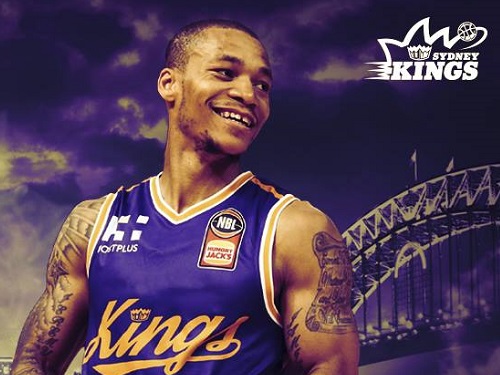 Announcing the stake in the Kings TSE Chairman Paul Smith stated “the Sydney Kings are an iconic sporting brand in Australia and the NBL, aided by the enormous growth of the NBA, is a rapidly rising sport in Australia with broad appeal across youth, parents and young adults.

TEG’s Geoff Jones said the new structure brings together a wide range of skills and experience from the sports and entertainment market, giving the Kings a solid foundation, advising “we have assembled a group of business leaders with true global experience in sports management who enjoy a shared vision for the Kings franchise.

“Importantly we have collectively made a long-term commitment at this critical juncture in local professional basketball’s return to relevance here.”

Harvey Lister added “the timing was now right to bring in complementary skills and capabilities to grow the business. AEG Ogden acquired the Sydney Kings two seasons ago to provide the Club with an opportunity to survive as Sydney’s only professional men’s basketball franchise in one of the most competitive and congested sports markets in the world.

“As the operator of Qudos Bank Arena, we were also in the unique position of being able to support the club by providing stability through a permanent long-term home venue, training court and administration base at Sydney Olympic Park through to at least 2031.

“This year, the new ownership group has demonstrated our commitment through the rebuilding of the playing roster and the inclusion of Andrew Bogut, arguably the most significant signing in the history of the NBL.

“These moves are all targeted at positioning the Sydney Kings to once again become a powerhouse in the NBL and one of the most recognised sports and entertainment brands in Australia.”

Founded in 1994, TSE has evolved a ‘What We Do’ philosophy on the brand side of the sports marketing equation through in-sponsorship management service, from advising brands on strategy and planning through to events as well as being active in emerging business areas such as digital, social, creative and revenue optimisation.

Images courtesy of the Sydney Kings.