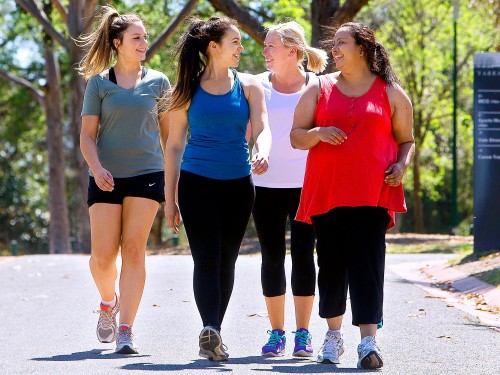 Sport Australia Chief Executive Kate Palmer has today stated that it is encouraging to see a gradual increase in physical activity levels of Australians, but warns it will require much more improvement and long-term behavioural change to combat Australia’s inactivity crisis.

Palmer was commenting on the just released annual data from its AusPlay survey, Australia’s largest and most comprehensive sport and physical activity survey launched in late-2015.

For the first time, AusPlay has revealed Australia’s top 20 sports and physical activities along with detailed ‘State of the Play’ reports on each. Recreational activities like walking, fitness/gym, swimming, running and cycling top the list, with football at number six the most popular organised sport for Australian participants.

Advising that she sees the findings as a step in the right direction, but that solving Australia’s inactivity crisis is far more complex and requires generational change, Palmer advised “the positive news in this data is that it shows Australians are making the effort to get moving because they are becoming more aware of the importance of sport and physical activity to their health and wellbeing.

“Our general lifestyles are becoming more sedentary than ever before because of things such as technological advances, so that makes it critically important to find dedicated time for sport and physical activity in our lives.

“We need to move more and our lives depend on it. It is estimated physical inactivity now contributes to the deaths of 16,000 Australians every year. That’s shocking, it’s almost 14 times the national road toll.

“Sport Australia realises the importance of shifting the dial on this now because we are committed to making generational change.” 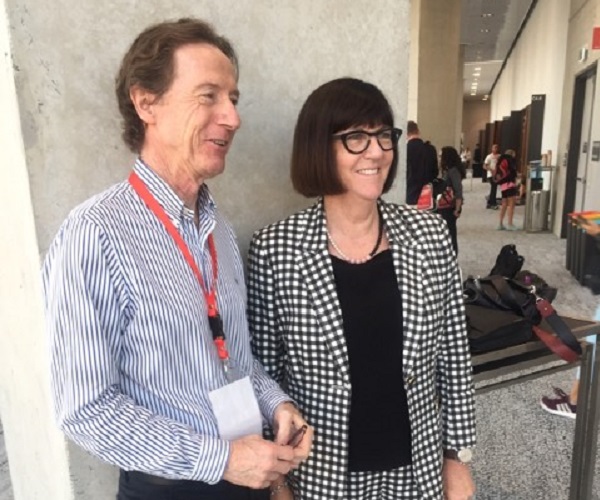 Palmer says AusPlay provides invaluable data to help inform governments at all levels, sporting organisations and physical activity providers. She says it can also serve as inspiration for all Australians, adding “Australians are lucky to have so many opportunities to get active.

“Our AusPlay survey records 385 types of sports and physical activities undertaken by Australians, and you may just need to find a connection with one of those to change your life for the better.

“It’s interesting to see how activities we participate in evolve as we age. Swimming is a key skill in our formative years, while team sports are popular around the early teens for social as well as physical development. Fitness and gym becomes a key motivation from late-teens onwards, while walking is the number one activity from 35 onwards. The message here is there’s a sport or physical activity to keep you moving throughout your entire life.

“Sport Australia launched #FindYour30 to motivate every Australian adult to find 30 minutes of physical activity a day and I encourage everyone to go to Sport Australia’s website if you’re looking for tips to get more active.”