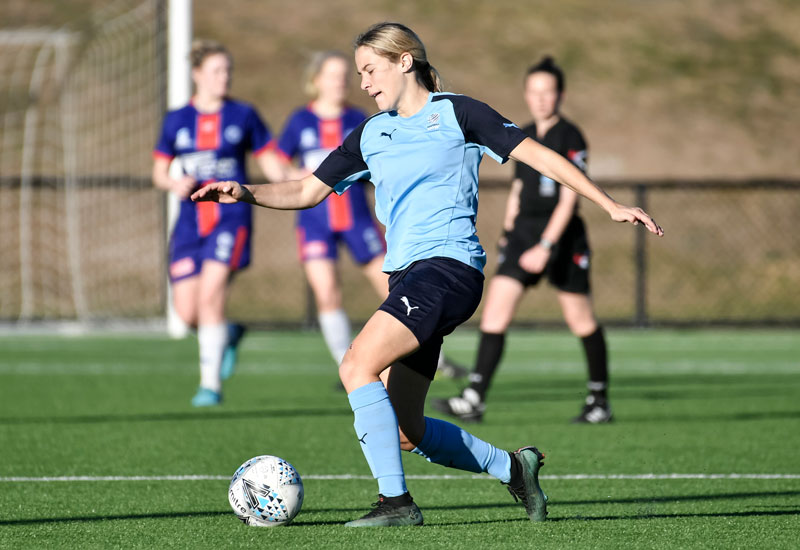 Football Federation Australia has advised that its annual football census shows more than 1.8 million Australians participating in football, an increase of 13% on the previous year.

The census, which takes in affiliated football participation shows a significant increase across all areas of the game including futsal, school participation and a continued rise in the number of female participants.

Commenting on the numbers, FFA Chief Executive David Gallop stated “our women and girls participation base continued to increase and provide one of the greatest growth opportunities for Football. International tournaments including the 2018 AFC Asian Cup, Women’s Cup of Nations and rebel Female Football Week have played a key role in driving new women and girls to our game, now boasting over 141,000 registered participants.”

Praising Member Federations across Australia, Hyundai A-League and Westfield W-League clubs for their work in encouraging participation in the game, Gallop added “our football clubs across the country are filled with volunteers that keep putting in countless hours to ensure football continues to flourish.

The results of the annual census come after FFA conducted an audit of facilities with Member Federations which identified a $500 million facilities funding gap.

The Everybody’s Game audit found football is being held back by inadequate facilities and in many areas across Australia, the sport has outgrown the facilities available to participants. 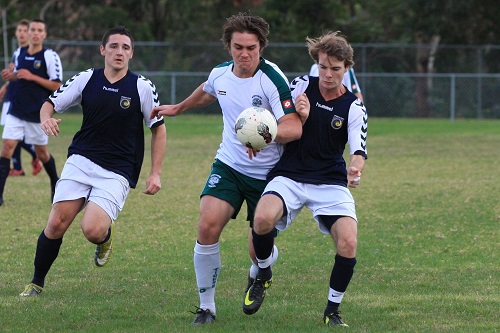 Gallop continued “we are calling on government to join with us to deliver improved facilities and programs which can help improve participation even further, drive gender equality, integrate new communities and deliver strong preventative health outcomes.”

Highwood stated “the efforts and investment from our volunteers, coaches and referees ensure we provide participants with a positive experience, which is highlighted by a 72% participant retention rate.

“ALDI MiniRoos continues to be our marquee program and the leading junior introductory program within Australia, with over 227,000 boys and girls playing.

“Further, we have increasingly leveraged our games greatest assets; the Hyundai A-League and Westfield W-League Clubs, to engage and connect with new markets. This is reflected with over 14% growth in school participation, community events and promotional experiences delivered by the clubs, as we focus on converting our football participation base into fans.”

Highwood said Football Federation Australia would continue to invest in opportunities to ensure football remains a diverse and inclusive game for all Australians through programs and tournaments specifically for CaLD communities, Aboriginal and Torres Strait Islanders and all-ability participants.