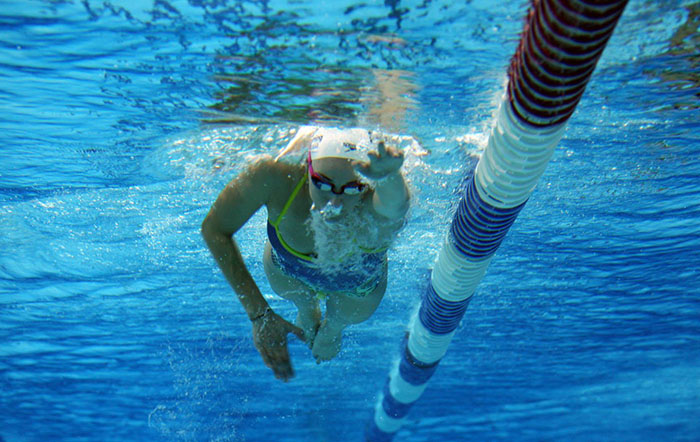 Australia’s national sport organisations have welcomed this week’s Federal budget announcement of a $300 million allocation for sport and a $54 million boost for high performance sport over the next two years.

Swimming Australia Chief Executive Leigh Russell said the increased funding was a great result for those athletes striving for Tokyo 2020 as well as future Paris 2024 and Los Angeles 2028 Olympians.

Russell advised “this announcement is extremely positive news and a terrific investment for the future of Australian sport.

“This funding increase will grow the capacity within the system so sports are able to identify, develop and transition athletes to be successful on the world stage.

“By increasing the resources in the pathway structures this will allow high performance staff to have greater contact time with those athletes and coaches in the system to enhance our capability to perform when it matters.”

“We know physical activity has a positive impact on children and creates healthier communities so the flow-on socio-economic effects are enormous.” 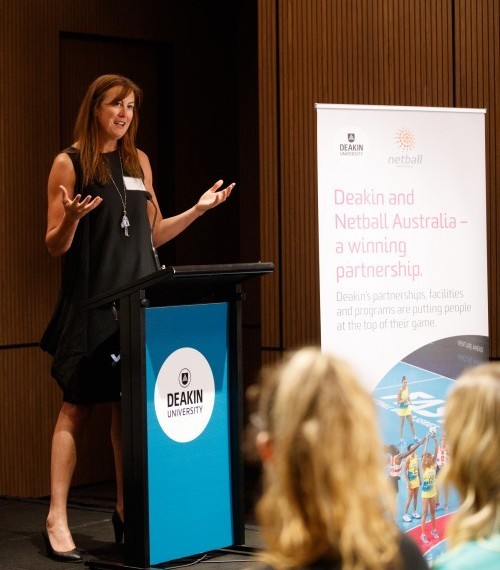 Netball Australia Chief Executive Marne Fechner says the Federal Government’s commitments to sport, from grassroots and schools right through to the elite levels, will go a long way to increasing Australia’s already strong connection to netball.

Fletcher advises “netball remains Australia’s pre-eminent sport for women and girls and it enriches and connects communities right around the country. Generations have grown up playing it and the involvement and connection to the game can be lifelong.

“The Government’s ongoing investment will play an important role in empowering women through sport, whilst increasing netball’s footprint by providing more opportunities for Australians to get involved and stay involved.”

Netball Australia advised it was “pleased” to learn of an increased funding commitment to the Women Leaders in Sport Program and the $23.6 million commitment to strengthen social inclusion through sport will boost netball’s mission journey to be a sport representative of a rapidly-changing Australian society.

Rugby Australia welcomed backing for the extension of Sport Australia’s national Sporting Schools program, meaning its highly-successful ‘Get into Rugby’ program will be supported in schools through until the end of 2020.

Rugby Australia advised that schools participation in rugby union grew a further 8% in 2018 on top of rapid growth since the inception of Sporting Schools in 2015, with more than 69,000 students taking part in programs across the country last year. 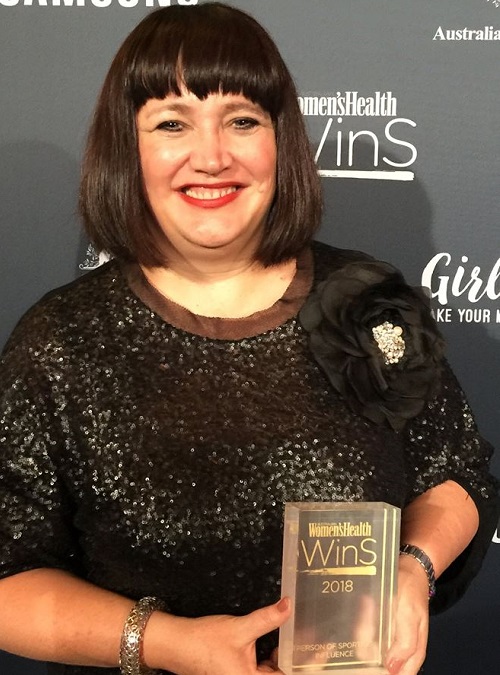 Rugby Australia Chief Executive, Raelene Castle commented “we welcome the Government’s sport funding commitment which will provide crucial support for our Sevens athletes ahead of the Tokyo Olympic Games and enable us to continue to deliver and further enhance our thriving schools programs.

“The Sporting Schools program has enabled Rugby Australia to tap into a large network of primary and secondary schools to grow awareness of Rugby and spread the message of its values to a new and diverse range of participants outside our traditional heartland.”

Golf Australia Chief Executive Stephen Pitt advised that Federal budget’s commitment, spread over two years, was of great significance not only in Australia's bid to stay prominent in elite-level competition, but even more so at the grass-roots level.

He advised “we are absolutely delighted that the government has realised the importance of sport to the Australian way of life, and we're excited that golf continues to be a large part of that.

"It goes without saying that we want to produce major and Olympic champions and create ambassadors for golf and the country through our elite athletes.

"But golf, like all sports, is as much, if not more, about grass roots and participation.

"Golf has proven benefits in health, happiness and wellbeing for the community, so we hope that our clubs and facilities can benefit from the budget in providing access to even more of the population who can benefit from our sport."