Super Netball commits to matches in Cairns and Townsville 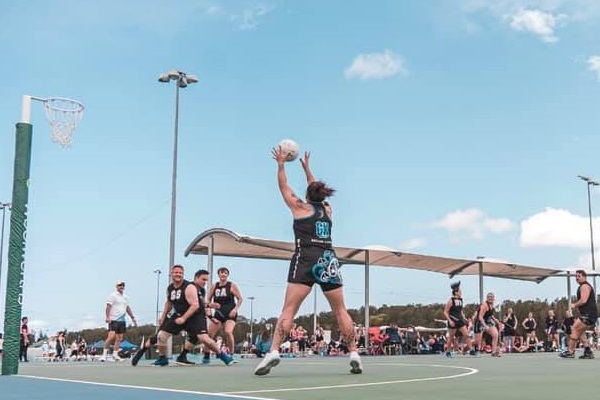 Suncorp Super Netball has announced a partnership with the Queensland Government that will see two matches of the 2020 season played in Far North Queensland.

Two matches between rounds 10-14 will be confirmed within the coming weeks, with one match each to be played in Cairns and Townsville.

Suncorp Super Netball Chief Executive, Chris Symington said the league is excited to play in Cairns and Townsville for the first time with this partnership.

Symington explained “we know there are lots of Suncorp Super Netball fans right throughout North Queensland so we’re excited that the 2020 season has provided the opportunity to bring games to the region.

“The league thanks the Queensland Government, Cairns Regional Council and Townsville City Council for their ongoing support of the 2020 Suncorp Super Netball season.

“We also thank our principal partner, Suncorp, and other commercial partners who have ensured Suncorp Super Netball continues to thrive and extend beyond the competition’s current footprint.

“We look forward to confirming the details of these matches and associated community activity in the very near future.”

Sunshine Coast NetFest
At a community, Sunshine Coast Council has advised that NetFest will celebrate its 10th anniversary when the four-day event returns to Mooloolaba and Maroochydore this November. 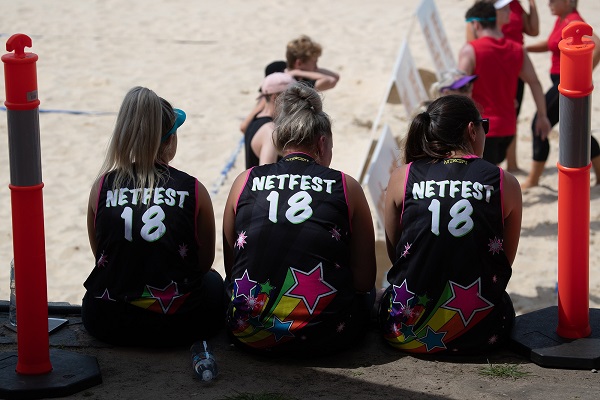 More than 2,500 netballers (permitted under the event’s COVIDSafe plan) are expected to converge on the Sunshine Coast for Australia’s biggest netball festival from Thursday 26th to Sunday 29th November.

NetFest brings together netballers of all levels to play traditional netball, beach netball and Fast5. There are female social and female competitive divisions, as well as mixed divisions for each competition.

Netball Australia Chief Executive, Marne Fechner said it’s exciting that the 10th anniversary of NetFest will be held on the Sunshine Coast, stating “from humble beginnings back in 2011, NetFest has grown into Australia’s biggest netball festival, and we’re thrilled to be bringing the netball nation together in what is unusual times.

“This is the 3rd year that NetFest will be hosted on the Sunshine Coast and we thank the Queensland Government via Tourism and Events Queensland and the Sunshine Coast Council for their support in helping Netball deliver this fantastic event in one of Australia’s most beautiful locations.”