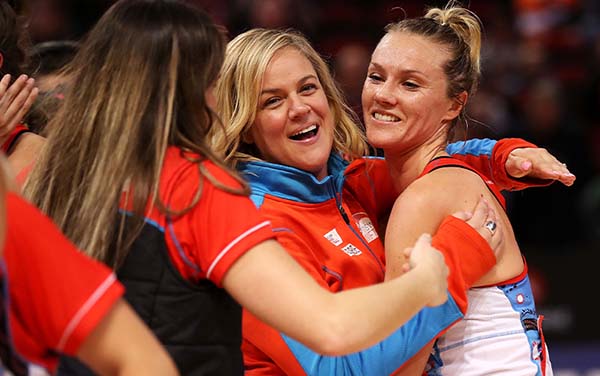 Coaches, umpires and players have been recognised at the 11th annual Australian Netball Awards held in Sydney this evening (30th November).

Premiership coach Briony Akle has been named the Joyce Brown Coach of the Year for her efforts in leading the NSW Swifts to their first Suncorp Super Netball finals series and first league title since 2008.

In recognition of her outstanding service to netball umpiring at a national level over many years, Stacey Campton was awarded this years’ Service Award and Michelle Phippard was named the Lorna McConchie Umpire of the Year in a year which saw her umpire at Suncorp Super Netball level and at the Netball World Cup in Liverpool. 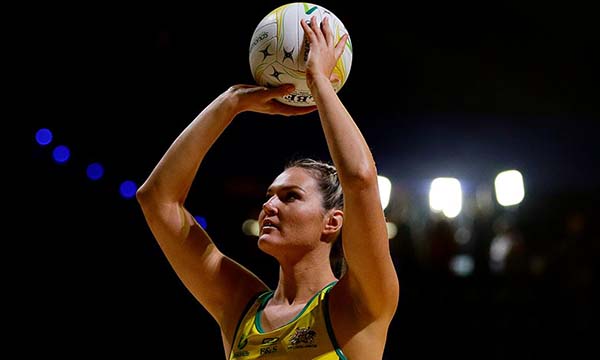 During 2019, Tippett stamped herself as the nation’s best goal attack, scoring 267 goals for the Diamonds at 95%. She also claimed the Queensland Firebirds’ Laura Geitz Medal as their best and fairest player with 394 goals at 96% accuracy, 130 goal assists and 325 centre pass receives.

In recognition of her incredible year with the Samsung Australian Diamonds, Tippett was also crowned International Player of the Year and rounded out a remarkable evening by being named goal attack in the Suncorp Super Netball Team of the Year. 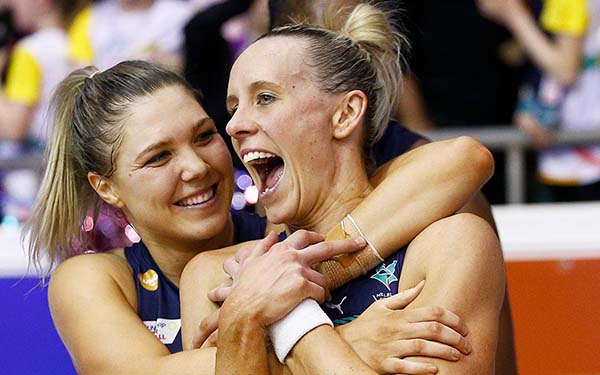 The Suncorp Super Netball Team of the Year was voted on by players, coaches and high performance staff and is made up of the highest vote-getter for every position across the court.

West Coast Fever’s Jhaniele Fowler led this overall vote count and was subsequently named the Suncorp Super Netball Player of the Year for the second year running after again finishing as the league’s top goal scorer with 709 goals at 94 per cent accuracy.

Emma Ryde was acknowledged as the Deakin University Australian Netball League Player of the Year for her a stand-out year with the Victorian Fury.