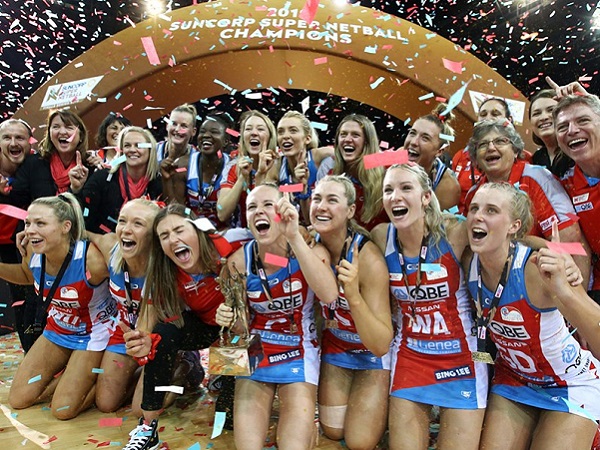 The conclusion of the Suncorp Super Netball 2019 season in Brisbane on Sunday came at the end of a year when the sport reached more people than ever before.

With the NSW Swifts convincingly claiming the championship title from back-to-back reigning premiers Sunshine Coast Lightning at the season’s climax, total viewership of the Nine Network’s coverage of the season was up 2% on last year with almost six million people reached nationally through these broadcasts.

In Nine’s Sunday Grand Final broadcast alone, more than 900,000 people tuned in and the match had a commercial share of 34.1%, winning its timeslot against commercial primary channels (total people).

Advising that the season provided viewers with world-class netball action, Nine Head of Netball Keeley Devery stated “the Suncorp Super Netball athletes continue to get better and more inspiring, with the season going from strength-to-strength both on and off the court.”

Live streaming of Suncorp Super Netball also flourished this year with viewership on Telstra TV doubling on last season and the Netball Live Official App seeing an enormous 27% growth from 2018.

In adding to these figures, the huge Round 13 clash between the Melbourne Vixens and Sunshine Coast Lightning also became the highest streamed match ever. 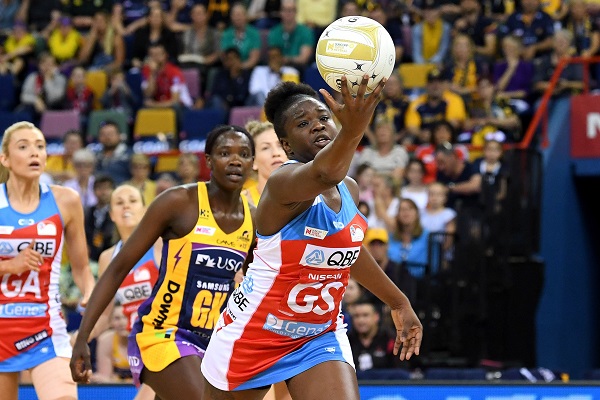 Telstra Sport Digital Manager Andrew Considine said that netball has never been more popular with fans across the Netball Live apps on mobile and Telstra TV, noting “the growth we have seen across our platforms this year is outstanding and shows that Suncorp Super Netball fans aren’t willing to miss a minute of the action.

“To see such significant growth in one season is fantastic and we look forward to seeing that rise again in 2020.”

Suncorp Super Netball attracted more people than ever in 2019 with almost 280,000 people attending matches held in 10 different cities across Australia, an attendance figure up 3% on the 2018 season.

“The matches that were played throughout the 2019 season were incredible and it really showcased the competition as the world’s premier netball league.

“With the Suncorp Super Netball Commission being established this year there is an ongoing focus on commercial growth and fan engagement, so we’re very optimistic about the trajectory of the league and where it could go.”

The current Suncorp Super Netball broadcast agreement is in place until the end of the 2021 season.