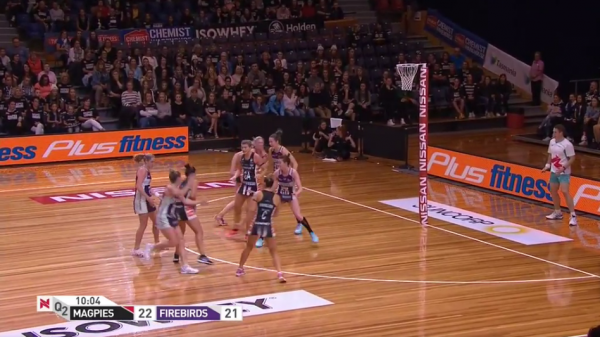 Plus Fitness has announced details of a new partnership with the Suncorp Super Netball Series that will cover the remainder of the competition’s inaugural season, including the final series.

The partnership will see the leading 24/7 fitness franchise gain a range of media assets and rights for the remainder of the Suncorp Super Netball Series including:

The partnership was signed off last Friday which saw Plus Fitness’ court side advertising go live on the Nine Network and Telstra TV across the past weekend. 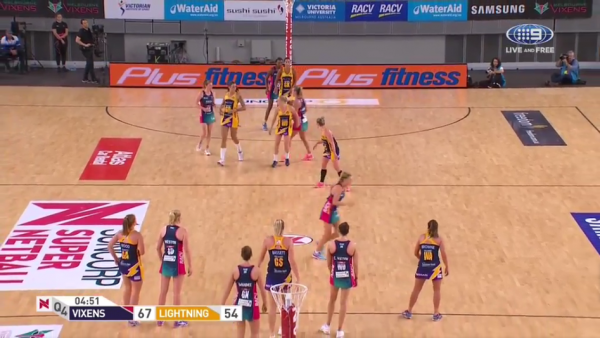 Commenting on the sponsorship, Plus Fitness Managing Director/Franchisor Nigel Miller advised “with the female market representing 90% of the fans and followers of Netball in Australia, this partnership works in great balance with our ongoing sponsorship arrangements within the V8 Supercar series.

“We are pleased to have been able to negotiate an arrangement with Netball Australia and we look forward to the exposure it will provide our brand in yet another National sport.

“In addition to this we are working towards a long term relationship with Netball Australia and have already commenced discussions regarding the next Series.”