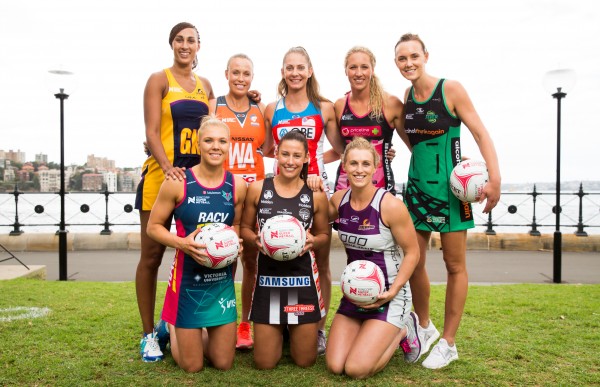 At a time of growing interest in women's sporting competitions, representatives from the eight Super Netball franchises came together at the season launch in Sydney on Wednesday.

Beyond the live games - at Sydney Olympic Park Sports Centre, Melbourne’s Hisense Arena, and the Brisbane Entertainment Centre respectively – the fixtures will be broadcast over six hours of back-to-back netball coverage live and free on 9Gem, and Telstra TV.

Netball Australia acting Chief Executive Marne Fechner commented “it is such an exciting day for netball, we are nearly there. After close to three years dreaming, evaluating, planning, negotiating and implementing, we’re now only three sleeps away from Suncorp Super Netball coming to life in the biggest venues around this country, and into the homes of everyone.

“We have eight clubs poised for battle, eighty of the world’s best athletes, an amazing new principal partner in Suncorp, and a new broadcast partnership that will take us into the homes, the hands and the hearts of all Australians.” 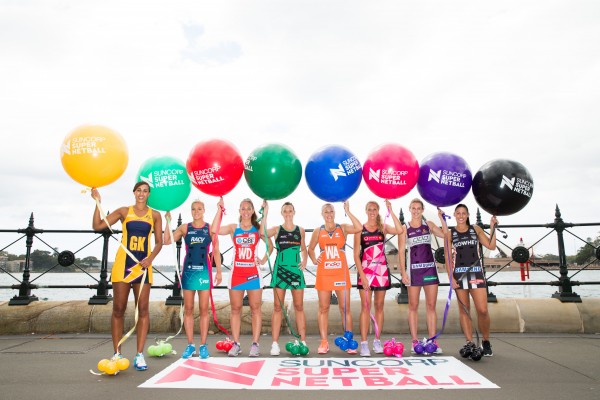 Fechner reflected on what success will look like for Suncorp Super Netball, explaining that “in time, they will be the first fully professional female athletes in this country, playing in packed stadiums, the largest that our country has to offer; week on week, year on year growth in our broadcast audiences, and more juniors playing the game because they want to be like our captains here today.”