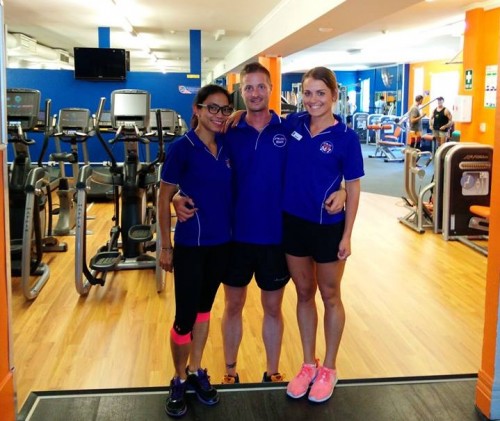 Fast growing fitness franchise Plus Fitness has marked the final weeks of 2015 with the opening of two news clubs, at Ellenbrook in Western Australia and in the Sydney beachside suburb of Manly.

Operated by franchisees Fayez Hourani and Mitch Smith, Plus Fitness Ellenbrook already has an impressive 235 members and is located at 20 Sunray Circle, Ellenbrook.

Hourani and Smith are both teachers and decided to open a Plus Fitness in light of their love for sport and fitness. Hourani is a Physical Education teacher and also has degrees in commerce and teaching as well as accounting while Smith has degrees in both teaching and design.

The pair, for whom this is their first Plus Fitness franchise, will both continue their roles as teachers while running their gym.

In Sydney, Suchada Tanyavikai and Graham Parker, who currently own Plus Fitness Brookvale, have opened their second Plus Fitness franchise at 29-33 Pittwater Road, Manly.

The gym is a rebrand of the former Zip Fitness and has opened with 857 members - a combination of retaining existing members and engaging new ones. Feedback is that the original members are excited with their new look gym as well as the many benefits being a Plus Fitness member will now bring them.