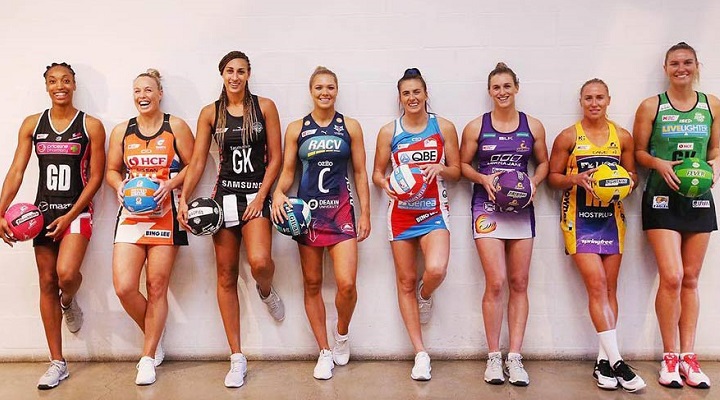 After an exciting finals series in 2018, Suncorp Super Netball’s third season returns this weekend with double-header in Melbourne, the Vixens taking on the Queensland Firebirds and Collingwood playing reigning premiers, the Sunshine Coast.

Set to again showcase the best netballers from Australia and around the world, growing advances in high performance programs across all eight franchises, “stronger, faster, fitter athletes” are expected to deliver fierce contests from round one.

As quoted by Guardian Australia, Fechner states “there’s been a notion around netball that it’s non-contact; that’s incorrect, it’s semi-contact and when you’ve got very competitive, very strong athletes in a contest where it means something … you’re going to have more contest, more physicality, dare I say it, more devastating impact.”

Players this season will bear little resemblance to those who played the game even a decade ago, Fechner says, adding “we’ve got greater strength and conditioning and more science and analysis around the sport than ever before. The output of that is stronger, faster, fitter athletes. We’re building different athletes than we had 10 or 20 years ago. Is 2019 going to be fiercer? Yes, I think it is; that’s the nature of the women that play our game.

“There might be ribbons and braids still out here, but they’re on performance athletes and they want to win.”

Commentator Sue Gaudion says the growing athleticism and strength of players is a natural evolution, but highlights the increased depth of teams as also key.

Gaudion advised “every year, in any sport, you get an increase in capacity, ability and athleticism, but in the third season of Super Netball, there’s another element; it’s the quality and depth of the benches, it’s now far more significant.

“If you go back to the first year and look at the bench players, versus year three, you’ll note the capacity and court time (they get) is far more significant and that pushes your starting seven.

“So, I think the world’s best netball competition has gotten stronger because of the players now in it; we’ve got a greater depth of quality.”

Gaudion, who is also a consultant specialist coach with the West Coast Fever, sees that the level of pre-season play has been staggering, adding “compared to last year, the standard has vastly improved.”

The season will also feature an unprecedented four-week hiatus after nine rounds and then feature five more rounds, plus finals.