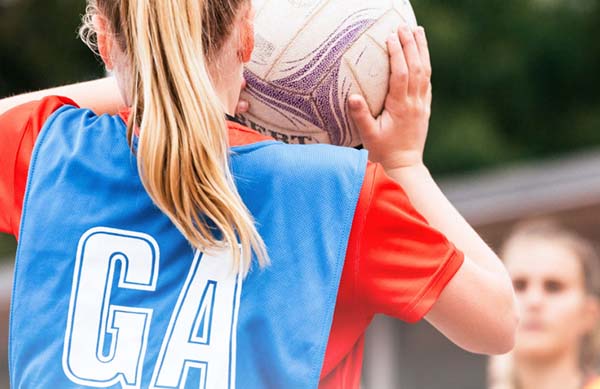 To support state and territory member organisations in bringing a safe return to community netball, Netball Australia posted on its website yesterday (14th May 2020) the Return to Netball Guidelines.

In line with the AIS Framework for Rebooting Sport, the guidelines provide a minimum baseline of standards for ‘how’ reintroduction of netball activity will occur in a cautious and methodical manner.

The guidelines, which focus on a return to training, have been developed in consultation with member organisations and medical advisors. They aim to provide the netball community with clarity about what type of netball activities can resume and how best to create a safe training environment depending on the differing levels of restrictions imposed by state and federal governments.

Fechner advised “it’s exciting to be preparing for the return of community netball across the country. Netball plays such a key role in the lives of more than one million Australians and we’re delighted that training, and eventually matches, will be beginning to take place around Australia in the coming weeks.

The principles of the Return to Netball Guidelines are in four key areas:

2. Assessment and preparation of the netball environment

3. Assessment of participants prior to the resumption of netball training and competition

4. Delivery and ongoing management of netball training and competition – applying a ‘get in, train/play and get out’ philosophy

For all information relating to grassroots return to netball, visit netball.com.au/return-to-netball and refer to the corresponding state sporting organisation website for state specific information.