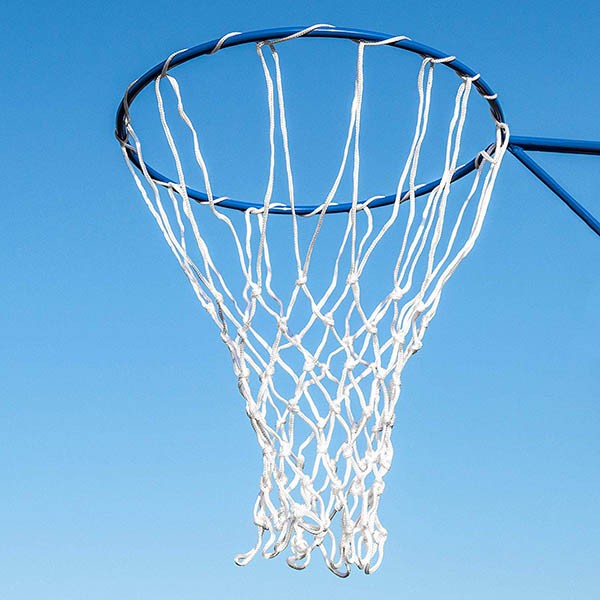 Marketing and brand specialist, Terri Meadmore, will join the Netball Australia board following the resignation of Karen Stocks, a board director for the past five years.

Meadmore joins the board with more than 20 years’ experience within the marketing and sponsorship industry, working across a diverse range of executive roles including sponsorships, brand, marketing and customer experiences for the Suncorp network of brands over the past decade, and more recently with International Quarterback.

A true believer in the significant role sport plays in people’s everyday lives, Meadmore is looking forward to her role with Netball Australia enthusing “I was lucky to grow up with a family who valued sport and all the benefits that come with it. I am incredibly proud to join the Netball Australia board and looking forward to applying my 20 plus years’ experience in marketing and building brands to further strengthen and grow this amazing team sport." 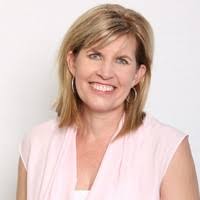 Netball Australia board Chair Paolina Hunt is thrilled to welcome Meadmore to the board stating “I expect Terri’s deep expertise in brand development and customer-led retail marketing, as well as her exposure to multiple sporting codes and broadcasts, will prove invaluable as we progress the next iteration of Netball Australia’s strategy that will take us through to netball’s centenary year in 2027 – we’re delighted to have her on board.”

Hunt also thanked Karen Stocks for her exceptional contribution to netball in Australia during her tenure “Karen’s out-of-the-box thinking was always valued around the board table. Her clear sight and ability to cut through white noise, through a lens of natural human empathy, contributed to open and sometimes challenging conversations that have since led to great outcomes for the sport.

“Karen’s insights were especially valuable leading into the launch of Suncorp Super Netball and were central to informing the new digital platform Netball Australia is now in the process of rolling out. I would like to congratulate Karen on her contribution to netball through a significant period of change and growth and wish her all the best for whatever lies ahead."

Stocks is sad to be leaving her role within a sport that she loves but is proud of the position she is leaving it in adding “looking back over the five years, we have achieved so much including creating the world's best sporting league for women, ensuring fair payment of our players and raising the profile of the sport.

“I am proud to leave the sport in the strongest position it has been and with the extremely talented management team that is in place. This is coupled with the excellent board that guides this amazing sport now and into the future.”

The Netball Australia board will next meet in April for the Annual General Meeting.