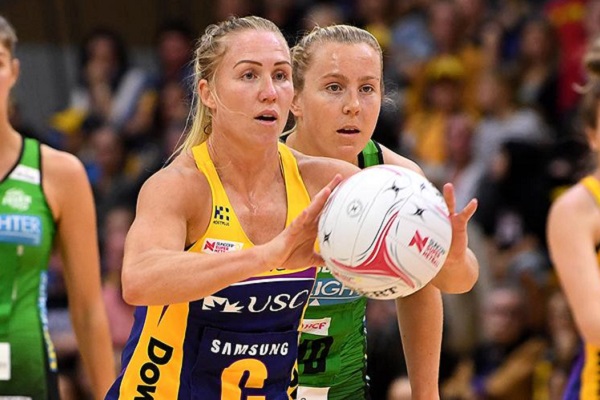 Netball Australia will take on one of the recommendations from the league’s recent independent wellbeing review by appointing Brigid Walsh to the new role of the National Wellbeing Manager.

Walsh will implement and lead a national wellbeing framework aimed at improving support for current and past professional players.

All Suncorp Super Netball clubs are now required to have a part-time wellbeing resource on staff who will work closely with Walsh.

Looking forward to what Walsh will bring to Netball Australia, Netball Australia Executive General Manager of Performance, Andrew Collins stated "the evolving professionalism of our sport has our athletes playing more netball than ever before, both domestically and internationally, so it’s important we are taking a sport-wide holistic and collaborative approach to all aspects of wellbeing.

Eager to begin her new role for the body, Walsh commented “I am truly excited to be joining Netball Australia, to build on their success in athlete wellbeing and engagement and to deliver on their national wellbeing framework.

“This new strategic and collaborative approach is timely and pivotal for all the high-performance netballers, past and present, to ensure their experience is really positive, holistic and is rewarding on and off the court.

“I’ve always been passionate about wellbeing and making a difference.

“To join a progressive organisation like Netball Australia where they understand and value the benefits of wellbeing and it is not seen as a tick a box exercise is exciting and refreshing.”