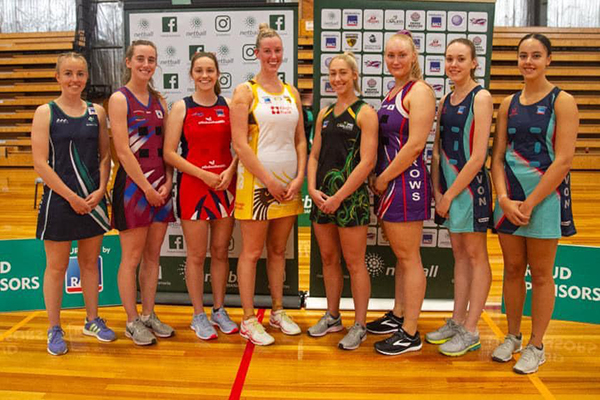 The Tasmanian Netball League launches their 2020 season tonight in Kingston following the Tasmanian Government providing $150,000 to Netball Tasmania as part of tranche one of their sport and recreation COVID-19 support fund.

Netball is one of the state’s most loved sports and I’m sure the 2020 Tasmanian Netball League season will be hotly contested and provide netball fans with some thrilling matches.

Minister Howlett advised “we have provided significant support for the state’s sport and recreation sector through COVID-19, including our $10 million Improving the Playing Field Fund, which will provide grants to local councils, sporting clubs and associations to improve playing facilities across Tasmania to maintain and build participation across sporting codes following the COVID-19 pandemic.

“We also recently doubled the support available under the Ticket to Play program from $100 to $200, giving young Tasmanians the opportunity to feel part of a team, to learn new physical skills, to gain leadership experience and to have some fun along the way.

“Tranche two of our sport and recreation COVID-19 support fund, which will have a focus on returning to play and assisting grassroots sporting clubs with their recommencement so they can get back to enjoying the benefits of community sports, is now open for applications.

“I wish all those participating in the 2020 Tasmanian Netball League season, and all other sporting competitions around the State that have now recommenced, all the best.”