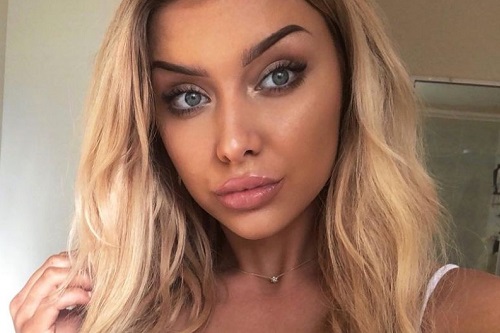 Police have joined those warning ticket buyers to be wary of purchasing tickets online amid rising fraudulent sales.

Hannah Valentine, aged 19, from the Perth suburb of Innaloo, recently pleaded guilty to selling fake tickets to more than 100 people and gaining about $10,000 from the sales.

Senior Constable Fraser Munro told the ABC that since December 2017 Valentine had been selling counterfeit tickets for concerts and music festivals on Facebook and Gumtree by creating accounts under different names.

Senior Constable Munro advised “she received money via direct transfer into her bank accounts … but the tickets were either altered, or they're just fake tickets in general, and other times she didn't send the victims anything in return.”

Apart from the two complaints in Victoria, no-one else made official police reports about the scam. 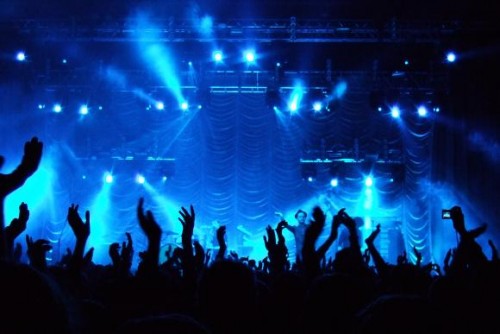 Senior Constable Munro said most victims had either written it off due to the relatively small amount of money they lost, or had reported it to their bank and were told nothing could be done as they had transferred the money themselves.

He said ticket scams had started to become a real issue and warned people to take precautions when buying tickets online or in person, adding “we are seeing a lot more of people either purchasing online being scammed and not receiving the goods, or themselves trying to sell things online and have incidents where people are turning up and stealing items they're trying to sell.”

The events targeted by Valentine included a concert by US rapper Post Malone, Seasons events, and the Listen Out music festival.

Listen Out organisers said they saw many people ripped off by ticket scammers each year.

Listen Out spokeswoman told the ABC, “we created an official resale site to help facilitate the safe sale and purchase of tickets.

"All our messaging implores customers not to buy tickets from third party retailers or people they do not know."

Consumer Protection WA supported the use of reselling tickets from the official website.

The consumer watchdog received complaints about 16 scam-related ticket sales in 2018, one in January 2019 and one in February 2019.

Valentine pleaded guilty to 28 charges of gaining benefit by fraud and is due to appear in Perth Magistrates Court on 18th March.

Police urged anyone who suspected they had been sold a counterfeit ticket to report the matter immediately.