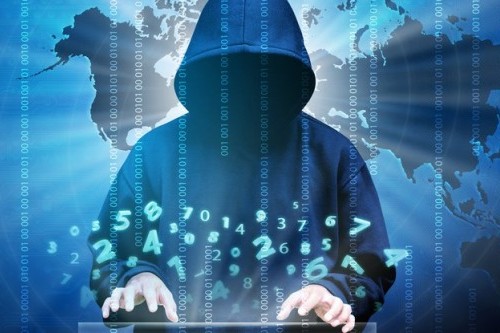 Seeking an injunction to prohibit the Swiss-based reseller site from making misleading claims on its website, Lawyers representing the Commission described Viagogo as a "marketplace for scalpers and fraudsters" in their submission to Court today.

Having not been expected to appear at the hearing, Viagogo was represented by MinterEllisonRuddWatts partner Aaron Lloyd on a "Pickwick basis" (with no written submissions prepared).

Lloyd told the Court that it was "easy for the Commission to put the boot into my client" with what he called "hyperbole" when Viagogo had in fact been a successful business for 10 years - and that it could not have been successful for that period if its service was based on misrepresentation.

He argued that Viagogo should be served in its home country of Switzerland.

Viagogo had no place of business in New Zealand, he said, and its website was based offshore.

The Commission has argued that serving in Switzerland would take at least six months.

Lloyd said his appearance did not mean Viagogo accepted local jurisdiction. He indicated a protest would be filed on that basis.

However, in the middle of proceedings, the two sides appeared to reach a possible agreement that could include changes to how the website was worded, as well as a more upfront approach to how fees were added.

Earlier in the day the Commission presented evidence of what it claimed were Viagogo's misrepresentations.

It included affidavits from New Zealanders who had purchased tickets off Viagogo only to find the tickets had been sold multiple times. Other customers who bought tickets off the site discovered they had been charged more than they had agreed to.

Evidence was also presented by Flanagan that scalpers were encouraged to target events such as the 2017 Lions rugby tour, with emails sent out to potential sellers alerting them to the on-sell potential of the matches.

Subsequent checks by New Zealand Rugby at stadium gates found hundreds of spectators with invalid or fraudulent tickets that had been purchased via Viagogo.

Tickets to All Blacks games came under the Major Events Management Act which makes it illegal to sell the tickets to national rugby games for higher than their face value.

Judge Patricia Courtney requested memoranda from both sides by the end of the week to address questions she had regarding the case. She did not give a time-frame for when her ruling would be made.

Viagogo made changes to its United KIngdom website following orders won by the UK’s Competition Markets Authority in November last year. However, this year the CMA has expressed "serious concerns" Viagogo is not following another part of the orders - to submit to an independent review of instances were its ticket guarantee was not followed through.

After the hearing, Viagogo sent the following statement to the New Zealand Herald, advising:

"All tickets on Viagogo are valid and it is perfectly legal to resell a ticket or give it to someone else if you want to. The tickets sold on Viagogo's platform are genuine tickets that have been sold on by the original ticket purchaser in good faith. Viagogo aims to provide buyers with the widest possible choice of tickets to events, and enables sellers to reach a global audience. Every ticket is backed with the Viagogo guarantee."