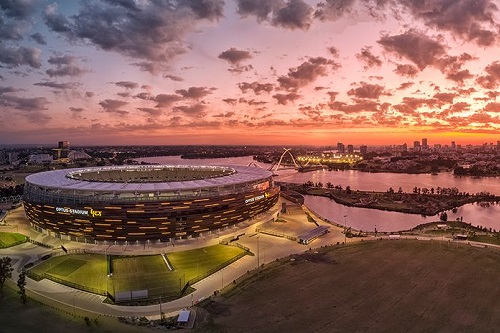 Ticket scalping legislation to restrict the resale of tickets for entertainment and sport events has been introduced to the Western Australia Parliament.

The Ticket Scalping Bill 2018, which, when passed, will apply to all ticketed events in Western Australia.

Echoing similar laws in other Australian states, the new law will ban anyone from advertising and reselling tickets for more than 10% above face value.

While it will allow consumers to resell tickets, the law will also prohibit the use of software designed to dodge security measures on ticket selling websites.

The introduction of these laws will give Western Australia’s Commissioner for Consumer Protection the power to enforce anti-ticket scalping measures, with fines for individuals of up to $20,000 and for companies up to a maximum of $100,000.

With the new legislation expected to come into effect next year, Western Australian Commerce and Industrial Relations Minister Bill Johnston advised “for too long, Western Australians have been ripped off by ticket scalpers or missed out on seeing their favourite performers or major sporting events because of fraudulent tickets.

“This Bill provides more transparency for those purchasing from a reseller as tickets advertised for resale must include the original price of the ticket and identify the location of the seat or viewing spot for each ticket.

“At a national level, we will continue to work with the Federal Government to address broader issues such as tickets sold by online ticket resale providers such as Viagogo.”

Speaking to the Perth Now website, Minister Johnston said Western Australia has decided not to follow legislation introduced in Victoria, which only relates to designated major events such as the finals of Aussie rules football league the AFL.

Instead, he advised that the Western Australian Government had opted for a broader approach, similar to new anti-scalping laws in NSW and South Australia, adding “our legislation goes further in that it will capture a broad number of events where organisers have put a restriction on the reselling of tickets - not just declared events.

“(The new laws) will apply to most outdoor concerts, most of the events at RAC Arena and the large events like AFL matches at Optus Stadium. This is to protect those large events that are often sold out.”

Image: The popularity of many events and demand for tickets at Perth's new Optus Stadium has prompted the new legislation. Image courtesy of Optus Stadium.