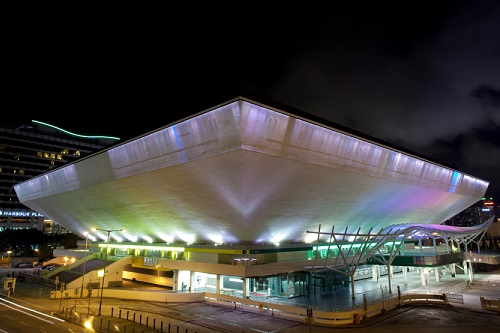 Hong Kong’s Consumer Council has called for ticket scalping to be made illegal across all venues in the Administrative Region, citing that the secondary market creates the “illusion of hot demand.”

The body has backed the move to prevent scalpers from utilising a loophole that allows resale at inflated prices with little to no consumer protection.

It advised last month, “prices of tickets through such platforms were invariably jacked up by a few people to dozens of times their original prices.

“Buying from ticket reselling platforms will only serve to fuel speculation on already inflated prices of big-ticket events, and consumers should be discouraged from (making) such transactions.”

Tactics used to fuel “the illusion of hot demand” included setting countdown timers to pressure consumers to speed up purchases, making claims that limited tickets remained, or telling people how many had “just bought tickets for this event”.

The Consumer Council added “this forces the consumer into a hasty purchase decision.”

In addition to vastly inflated prices, the body pointed to large booking and handling fees from both sellers and buyers, which significantly increases the cost of the ticket even further.

As reported by the South China Morning Post, Ticketbuynow pocketed 15% from buyers, while StubHub and Viagogo charged 16.5 and 28.8%, respectively. The three platforms extracted 10 to 18% from sellers, which therefore meant handling fees could account for anywhere from 26 to 39% of original ticket price, the council said.

Consumer Council spokesperson Clement Chan Kam-wing stated “the Council is calling for a review and revision of the existing legislation by the authorities concerned with removing the grey area in the law, for the benefit of consumers.”

As it stands, scalping is illegal at private entertainment venues in Hong Kong, however those managed by the Leisure and Cultural Services Department, such as the Coliseum, where Lau is performing, are exempted.

The watchdog suggested extending the scalping laws to Government premises, raising penalties for scalping - now set at just HK$2,000 for each offence - requiring ticket purchases to be matched to the buyer’s name, and for organisers to allocate more tickets for public sale.